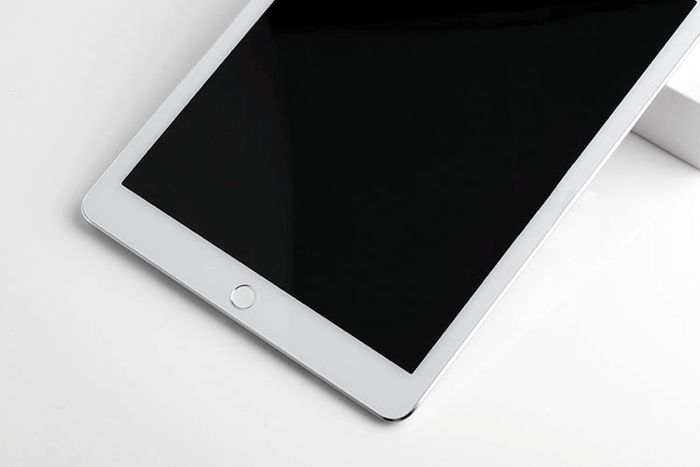 As well as the new iPhone 6, we are also expecting to see a new iPad Air 2 and iPad Mini 3 some time this year, all three devices will apparently be powered by the Apple A8 mobile processor.

The Apple A8 processor will be the company’s second generation 64-bit mobile processor, and now according to a recent report, the iPad Air 2 will come with 2GB of RAM, and the iPad Mini 3 with 1GB of RAM.

We previously heard a rumors that the new iPhone 6 will come with 1GB of RAM, although we are not sure how accurate this is, and suspect the device may end up with 2GB like the new iPad Air 2.

As well as an updated processor and more RAM, the new iPad Air 2 is also said to come with Apple’s TouchID fingerprint scanner, this will apparently be a new fingerprint scanner which is said to be more durable and more accurate than the current one used in the iPhone 5S.

We are also expecting the new iPad Air 2 and iPad Mini 3 to come with updated cameras, there are rumors of a possible 8 megapixel camera for the back of the new iPad Air, and also an updated FaceTime HD camera on the front of both tablets.

Apple are holding a press event next month, which is rumored to take place on the 9th of September, and we are expecting to see the new iPhone 6, the iPad Air 2 and the new iPad Mini 3.