The inFAMOUS Second Son game is set to launch on March 21st 2014 and will be exclusively launched on the new Sony next-generation PlayStation 4 and this week a launch trailer has been released showing you a glimpse of live-action inFAMOUS Second Son action.

inFAMOUS Second Son is set in an open world setting, where the player can do as they please and receives new power as they defeating other conduits, starting with only the smoke element. 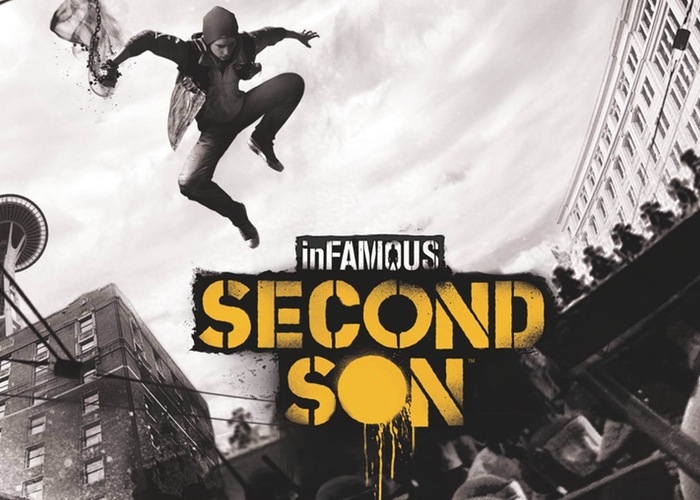 Animation director on the inFAMOUS Second Son project Billy Harper explained in an interview earlier this week that :

“We worked really close with Sony when they were developing the controller to see how we could maximize utilizing it,” Harper told us. “It’s more contextual integration than we’ve had before and not a gimmicky sort of thing. We wanted to get the player to really enjoy their powers like the characters themselves. They’re really enjoying it.”

“Delsin really revels in his powers,”-“That really informed a lot of what we did, and we tried to have this cohesion between everything. That’s also why Delsin is the type of character that he is – he really enjoys his powers because we found that marries the player’s experience to the character. Our game has always been about enjoying your powers, but now there’s more of a reflection of that.”