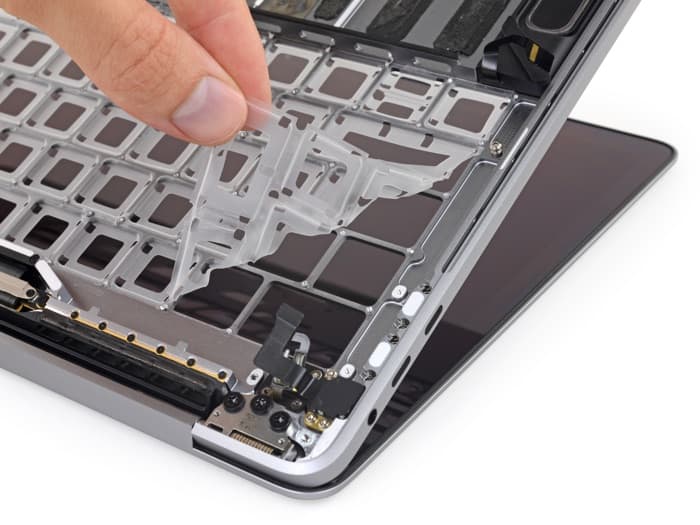 Apple recently released their new MacBook Pro and the new notebook features an anti dust membrane which is apparently designed to fix the issue that some people had with the previous generation MacBook.

The problem was that if dust got under one of the keys they would stop working, Apple has addressed this with this design change in the new model.

We have already seen a teardown of the new MacBook and now iFixit have taken a closed look at the keyboard and the new dust proof membrane. 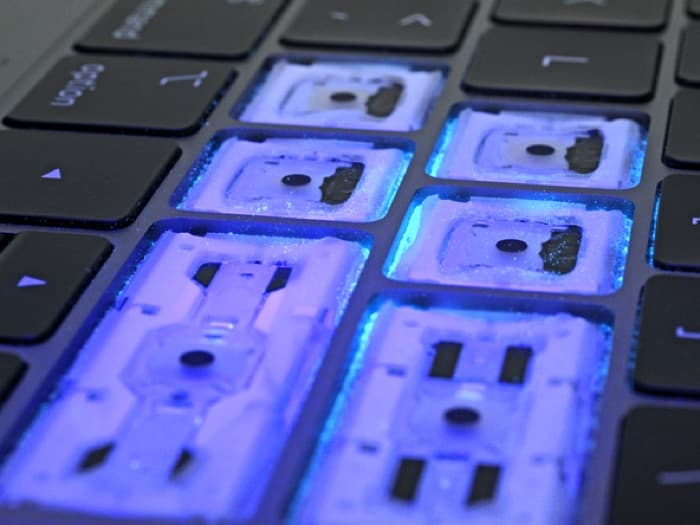 The changes have appeared to fix the issue, but this does not solve the problem for people who brought the previous model. Apple are fixing these for people but they are not including this new membrane, so those peoples keyboards could possibly fail again.

If you have had a problem with the keyboard on your MacBook, please leave a comment below and let us know.