We have already seen some leaked product shots of Huawei’s new Ascend P2, which we are expecting Huawei to officially announce at Mobile World Congress later this month.

Now it would appear we have some actual photos of the device which were posted to Chinese site qq.com, have a look at the photos below which show the front and back of the new Ascend P2. 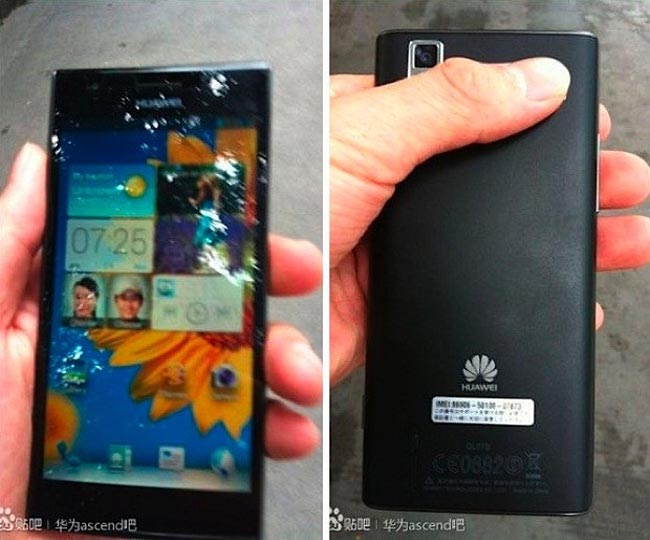 So far we have heard that the Huawei Ascend P2 will come with a 4.5 inch display with a full HD resolution of 1920 x 1080, it will be powered by a quad core processor possibly with a 1.8GHz clock speed, and will come with 2GB of RAM.

Other rumored specifications on the Huawei Ascend P2 include a 13 megapixel camera and a 3,000 mAh battery, it will also come with either Android 4.1 or 4.2 Jelly Bean., we should have full details on the handset along with some decent photos later this month.