HTC has been teasing what they are going to unveil at MWC 2012 next week, one of those devices is the new HTC One X, which is reported to be HTC’s first quad core Android smartphone.

Now we have our first press shot of the HTC One X, courtesy of the guys over at Pocket Now, and the device is reported to come with a quad core NVIDIA Tegra 3 processor. 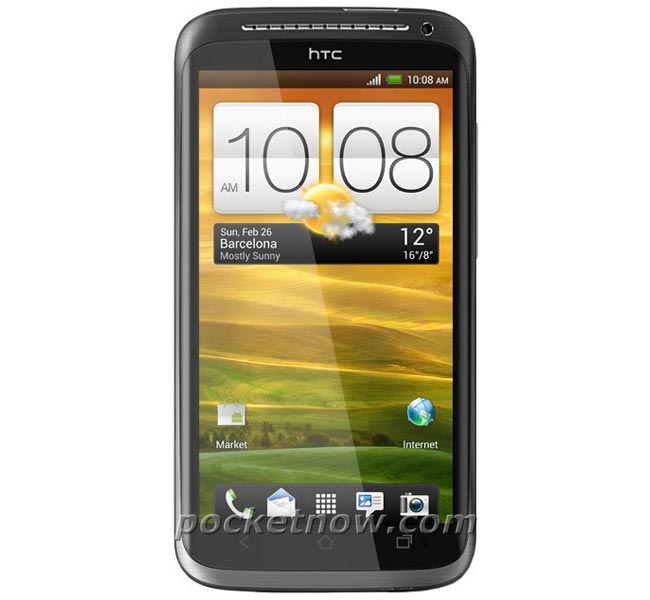 Other specifications on the HTC One X include Android 4.0 Ice Cream Sandwich, plus a 4.7 inch Super LCD display with a resolution of 1280 x 720 pixels.

The device is also reported top come with an 8 megapixel camera which will be able to record full high definition video in 1080p and will also feature a front facing 1.3 megapixel camera.

As soon as we get some full specifications, and some more photos on the HTC One X we will let you guys know.