We have been hearing rumors for a while now that HTC would be launching a new quad core smartphone at this years MWC 2012, which kicks off next week, and now HTC has posted a cryptic message and photo on the Facebook wall.

The photo below comes along with the tag line ‘This Sunday you’ll discover something fast.’, and as you can see it features the number 5 on the front, which we suspect is a hint at a new quad core HTC device. 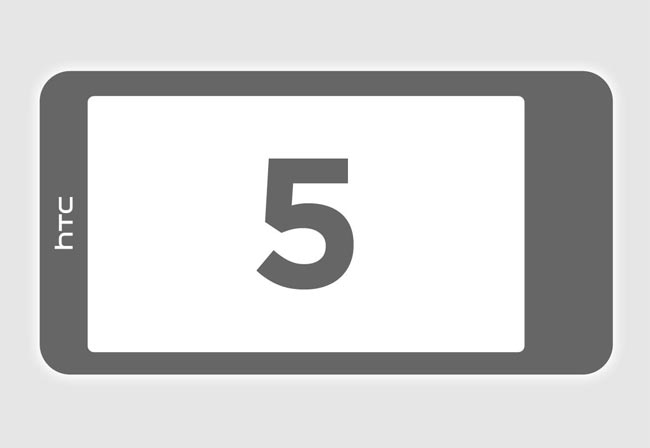 We should have some more information next week, and we expect the device to be the new HTC One X which we recently heard would feature a Tegra 3 processor.