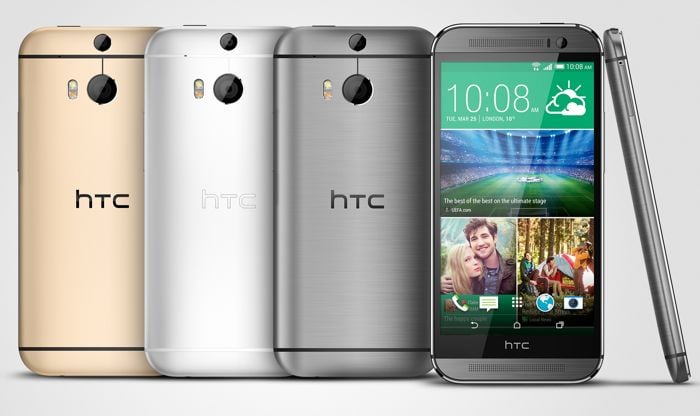 We have already seen various leaked photos of the new HTC One Mini 2, and now the handset has turned up at Taiwan’s equivalent of the FCC.

The HTC One Mini 2 has recently received approval from the regulators in Taiwan, which means that we are getting closer to the launch of this new smaller version of the HTC One M8.

The version of the handset that turned up in Taiwan featured support for 4G LTE, we heard previously that the handset would come with a 4.5 inch display that will feature a HD resolution of 1280 x 720 pixels.

The HTC One Mini 2 will feature a quad core Snapdragon 400 processor clocked at 1.4GHz, it will also come with 1GB of RAM, plus a microSD card slot and 16GB of built in storage.

The shrunken down HTC One M8 will also feature front and rear facing cameras, although it looks like the dual rear cameras on the device will be replaced with a 13 megapixel camera, the front one will be the same 5 megapixel camera as the M8.

The HTC One Mini 2 will come with HTC Sense 6.0 and Android 4.4.2 Kit Kat, we are expecting some sort of official announcement from HTC over the next few weeks.