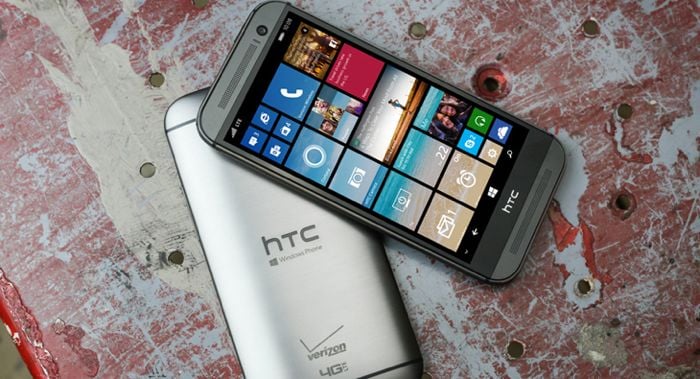 Yesterday we saw a video of the Android and Windows Phone versions of the HTC One M8 compared side by side, and now we have some official videos from HTC showing off some of the features on the new HTC One M8 for Windows Phone.

The HTC One M8 for Windows Phone comes with similar specifications to the Android version, the handset features a quad core Qualcomm Snapdragon 801 processor with a clock speed of 2.3GHz, plus 2GB of RAM.

Other specifications HTC One M8 For Windows Phone include a 5 inch full high definition display with a resolution of 1920 x 1080 pixels, the device also comes with Windows Phone 8.1 and it features 32GB of built in storage.

If you need more storage, the new Windows Phone HTC One M8 comes with a microSD card slot which will take up to a 128GB card.

The handset also comes with HTC’s dual Ultrapixel camera setup on the back of the device and a front facing 5 megapixel camera for video chat and selfies.

From the videos, the HTC One M8 for Windows Phone certainly looks like an interesting device, and we suspect that this could end up being a popular Windows Phone handset, up until now, sales of Windows Phone device have been dominated by Nokia’s Lumia handsets.