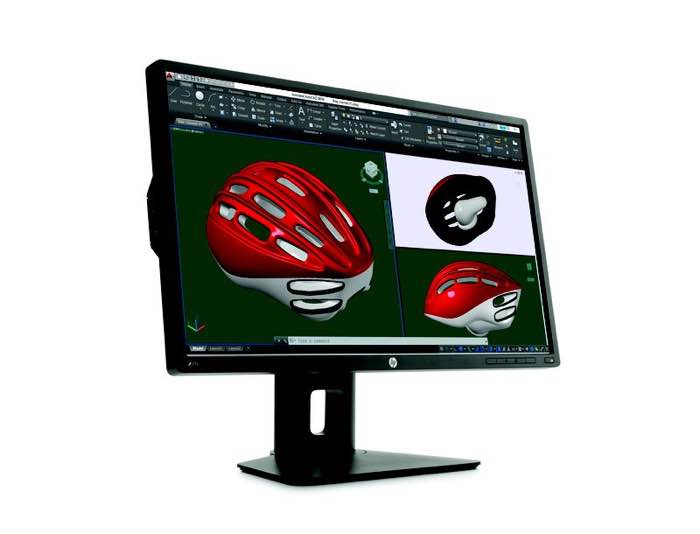 HP has launched a new range of displays at this years CES, which include some new 4K and 5K displays, as well as some curved displays.

Prices for these new 4K display start at $549 for the 24 inch model, this will be available in April, and the 27 inch model will set you back $749, this model will launch this month. 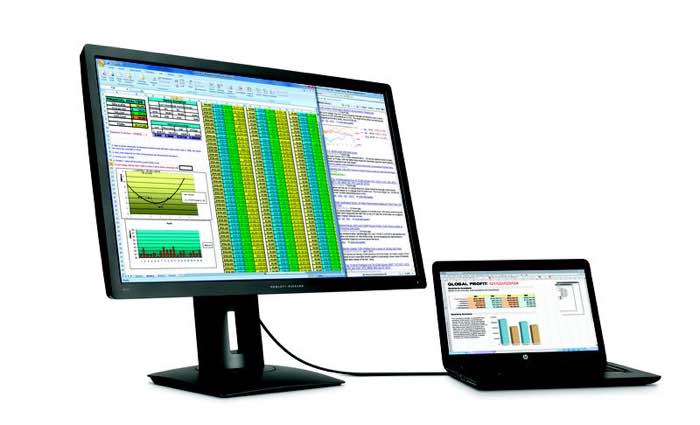 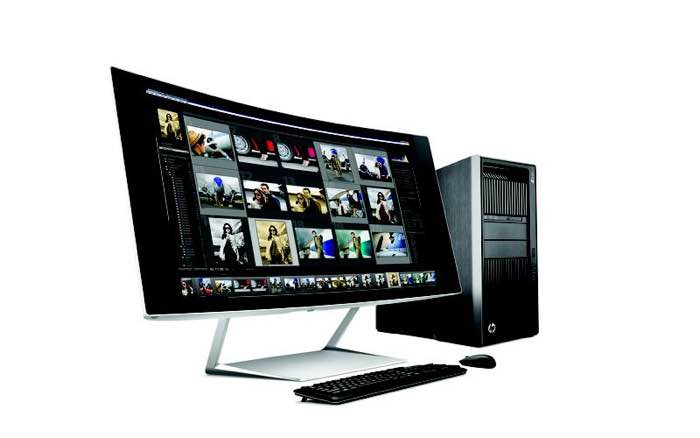