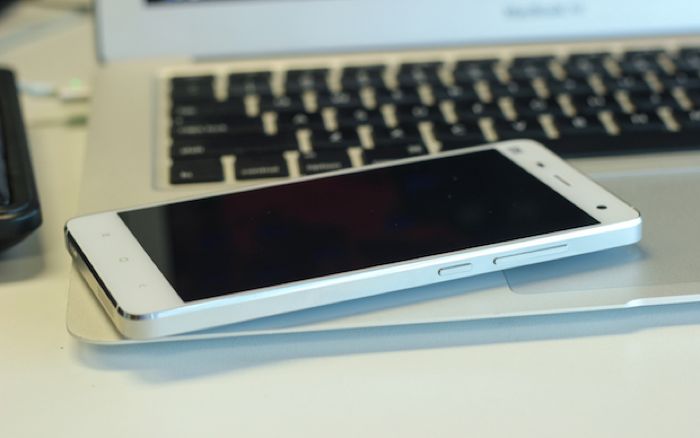 Earlier today the new Xiaomi Mi4 Android smartphone was announced, the handset comes with some impressive specifications, and the device is made from SAE 304 stainless steel, the video below shows how the steel frame on this new device is made.

The new Xiaomi Mi4 comes with a 5 inch full HD display with a resolution of 1920 x 1080 pixels, the handset is powered by a quad core Snapdragon 801 processor and it also comes with 3GB of RAM and an Adreno 330 GPU.

For storage you get a choice of either 16GB or 64GB of included storage,  and the handset also comes with front and rear facing cameras, both of which are capable of full HD video in 1080p.

The Xiaomi Mi4 features a 3080 mAh battery, this comes with a rapid charge feature that will charge the battery to 60 percent in an hour.

The company also revealed the pricing of the device earlier, the handset will retail for around $320 for the 16GB model and around $400 for the 64GB model, shipping will start on the 29th of July for a WCDMA version.

Xiaomi will also launch a CDMA version of the Xiaomi Mi4 in August and a 4G LTE model some time in September.