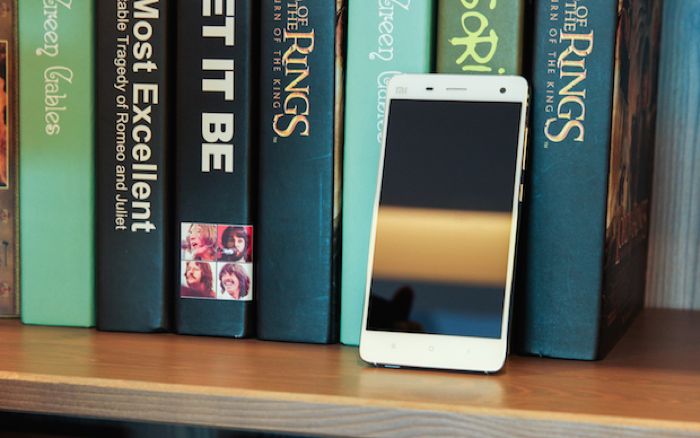 The new Xiaomi Mi4 smartphone was announced earlier today, and now the company has confirmed more information about the handset, including the Xiaomi Mi4 price. 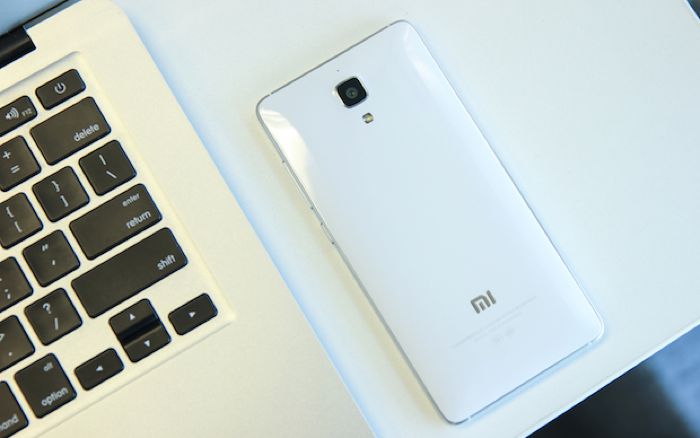 Xiaomi are expecting the handset to be a popular device, and they will have one million units of this new smartphone available for sale over the next two months. 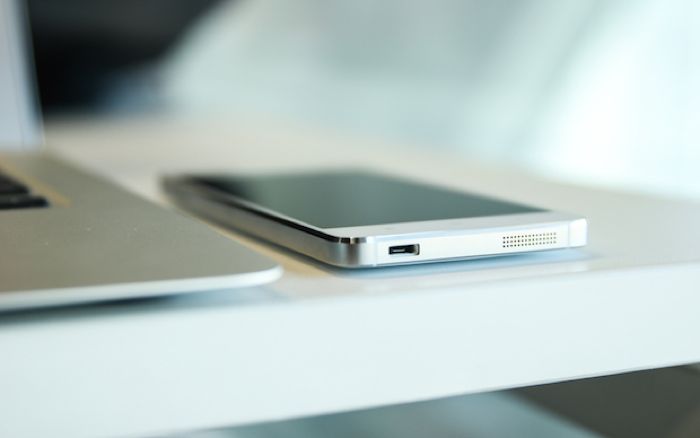 The handset is equipped with a quad core Qualcomm Snapdragon 801 processor clocked at 2.5GHz, the device also features 3GB of RAM and a choice of either 16GB or 64GB of built in storage.

The new Xiaomi Mi4 comes with a 5 inch Full HD display that has a resolution of 1920 x 1080 pixels, and there is also front and rear facing cameras. 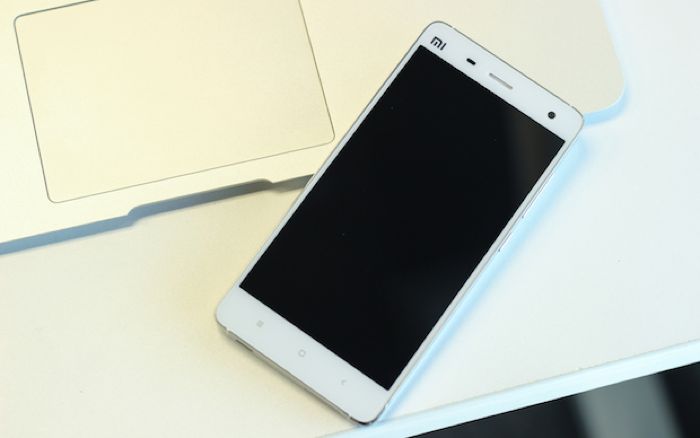 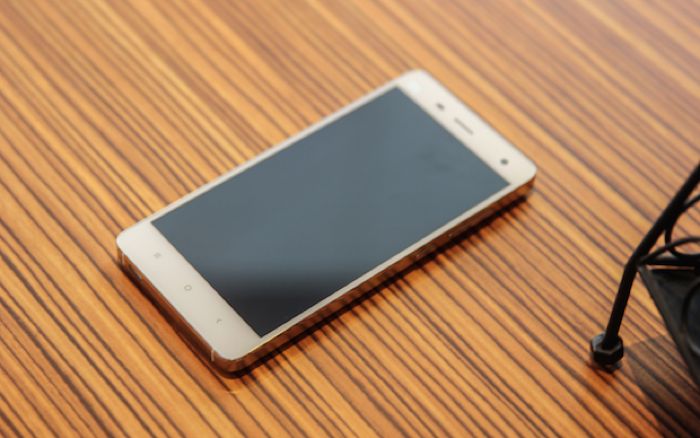 You can find out more information about the new Xiaomi Mi4 over at the company’s website at the link below.