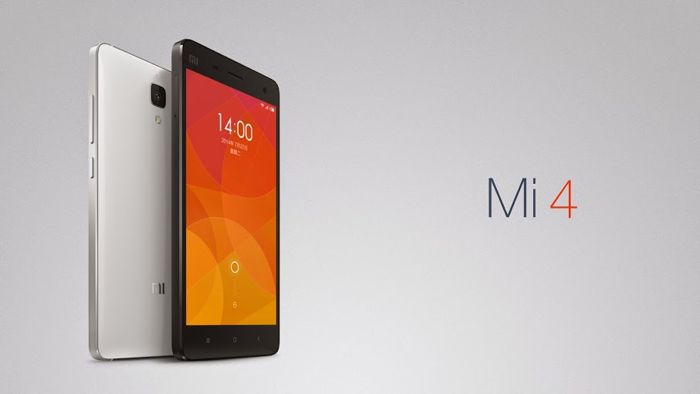 Yesterday we saw some leaked specifications on the new Xiaomi Mi4 Android smartphone, the handset is now official and we have all the specifications and details on this new device.

Some of the specifications on the new Xiaomi Mi4 are slightly different to the leaked ones we saw yesterday, the handset will come with a 5 inch full HD display with a resolution of 1920 x 1080 pixels. 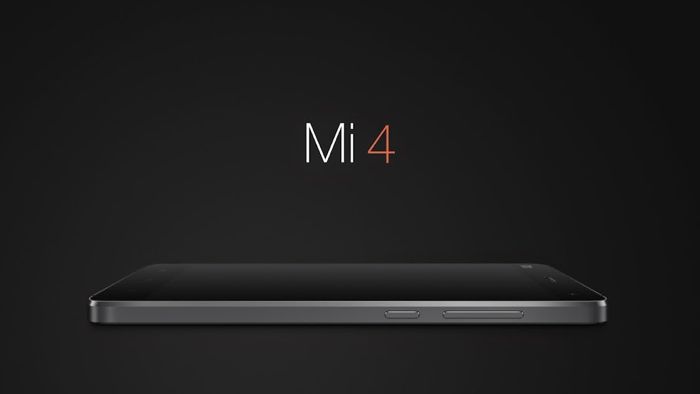 Processing will come in the form of a quad core 2.5GHz Qualcomm Snapdragon 801 processor (we previous heard it would be a Snapdragon 805), and the handset will come with 3GB of RAM and 16GB of built in storage, it also comes with 4G LTE.

The Xiaomi Mi4 comes with front and rear facing cameras, the front camera is an 8 megapixel model, and the rear camera is a 13 megapixel camera, both are capable of Full HD in 1080p. 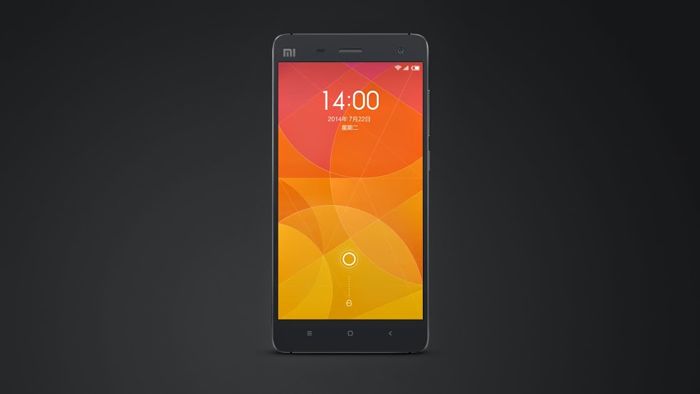 The handset comes with a 3080 mAh battery, which is said to last around a day and a half under normal usage, it also comes with a rapid charging feature, which will charge the handset to 60 percent in just one hour. 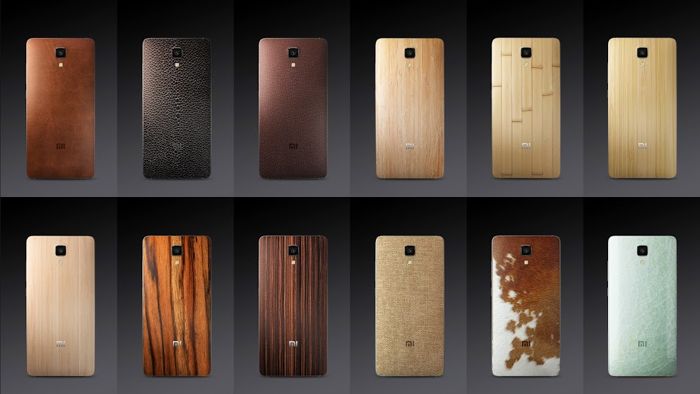 As yet there are no details on how much the new Xiaomi Mi4 will retail for and also no details on when it will be available, as soon as we get some more information, we will let you guys know.