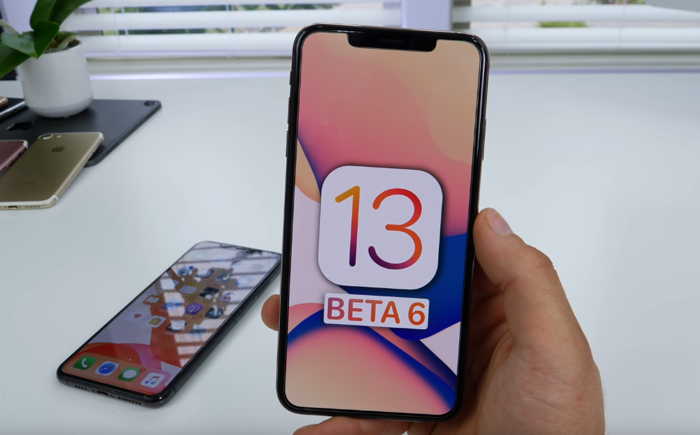 We are getting close to the release of the final version of iOS 13, this should land in September along with the new iPhone 11.

Now we have a great video from EverthingApplePro that gives us a look at some of the new features in iOS 13 beta 6, there are around 30 changes and features in this new version, lets find out what they are.

As we can see from the video there are a number of new features in the latest beta, Apple are expected to release maybe one of two more betas before the final version of iOS 13 is released.

iOS 13 will land some time in September along with the new iPhones, we will see three new models of the iPhone next month, as soon as we get some more information about the devices and their launch date, we will let you guys know.