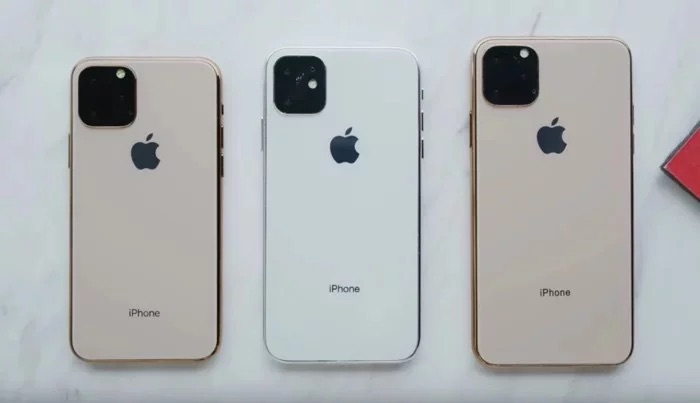 Apple is expecting its three new iPhone 11 handsets to be popular this year, it suppliers are getting ready to produce the handset. Apple is apparently going to produce 75 million units of the devices before the end of 2019.

The news comes in a report from Bloomberg who have revealed that Apple suppliers are gearing up for production of components for the handsets. The 75 million is a similar number that Apple produced for last years iPhone launch.

We are expecting three different models this year, a new iPhone XR 2 which ill be the cheapest of the three handsets, an iPhone 11 and an iPhone 11 Max.

Apple will be holding a press event in early September to make their new iPhones official, the three handsets are expected to go on sale the same month. Pricing for the devices is expected to be similar to the current handsets.

We are looking forward to seeing this years new iPhones, as soon as we get some more information about the handsets, we will let you guys know.