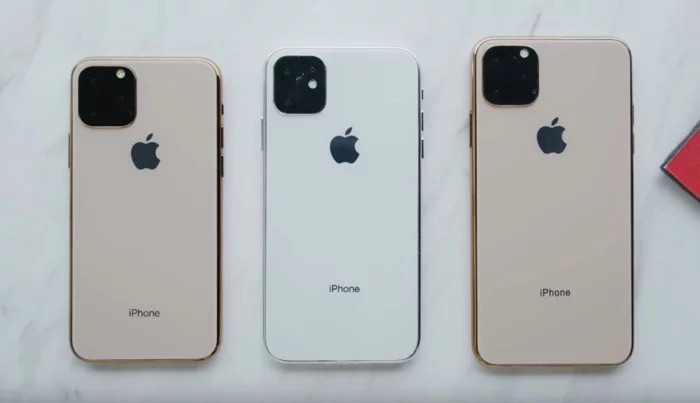 It won’t be long until the new iPhone 11 range of smartphones launches, we are expecting a September release for the three handsets.

We have already heard a number of rumors about this years iPhone and now it looks like we have some more information about the handsets.

According to a recent report by 9 to 5 Mac, the iPhone 11 will come with a new Taptic Engine that will replace 3D Touch on the handsets.

We  also have some more information on the cameras on this years iPhone, we know the rear cameras will come in a triple camera setup and now we have more details in the front camera. The front camera is getting an upgrade and it will be capable of recording slo mo video at 120 fps.

All three handsets will come with the new Apple A13 mobile processor and they will also feature the new iOS 13 software. Apple are expected to make the handsets official at a press event in September and then start selling them some time in September.