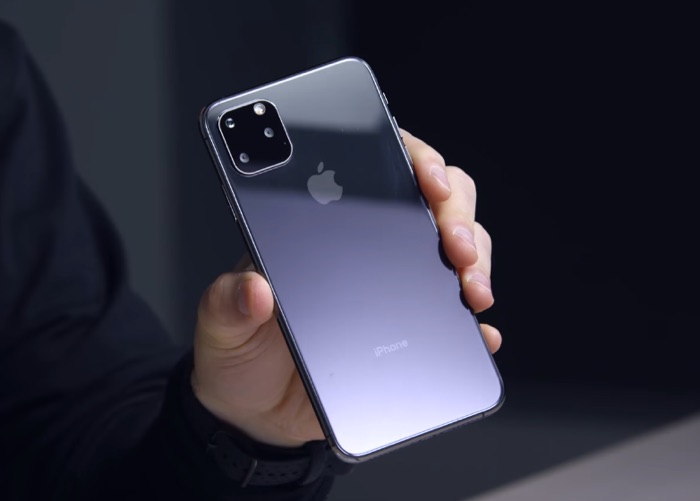 We pretty much know what the new iPhone will look like, we have already seen one video featuring a clone of this years iPhone 11 and now we have another.

The new video from Unbox Therapy gives us a look at some cloned iPhones that are being sold at the moment, even though Apple has not released this years new iPhones.

As we can see from the video these handsets may look like Apple’s new iPhones on the outside, although that is where the similarity between the devices ends.

Apple are expected to release their new iPhone 11 handsets in September along with iOS 13, there will be three models in the range.