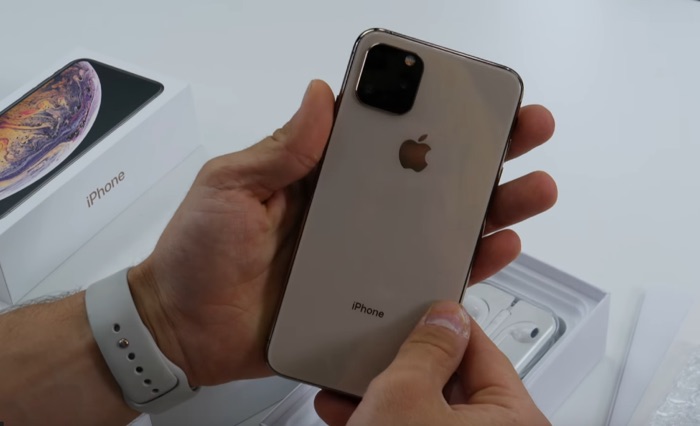 Apple will release their new iPhones in September, there will be three new devices and now it looks like the iPhone 11 has already been cloned before it has even been released.

EverythingApplePro have released a new video which givces us a look at this new iPhone Clone, the design of the handset has obviously been taken from the various leaks we have heard about this years handsets.

Lets hope that Apple’s new iPhones look better than these clones that are featured in the video. We are expecting to see the new 2019 iPhones some time in September.