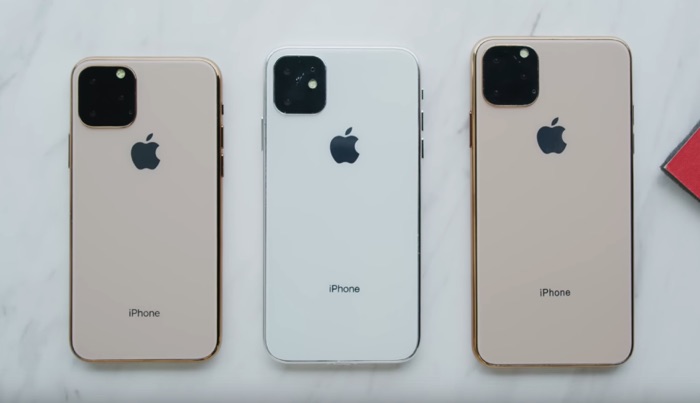 The iPhone 11 is expected to be released in September, there will be three versions of the device, an iPhone 11, iPhone 11 Max and of course the cheaper iPhone XR 2.

There have been many leaks about the design of this years new iPhones, the handsets are expected to have a triple camera setup on the two top models, the iPhone XR 2 is said to come with triple cameras as well.

Now we get to have a look at the design of this years iPhones as some dummies of the handsets are shown off in a video from Marques Brownlee, the dummies were provided by Sonny Dickson.

As we can see from the video the main change to the handsets is the camera setup on the back of the device. There will be three cameras on the back and a flash, they cameras are setup in a square design on the back.

Apple is also expected to still have a notch on the front of this years iPhones, this is expected to remain on the handsets until next year.

Apple is rumored to be launching their new iPhones in September and we are also expecting the new iOS 13 software to land at the same time. As soon as we get some more details about this years new iPhones, we will let you guys know.