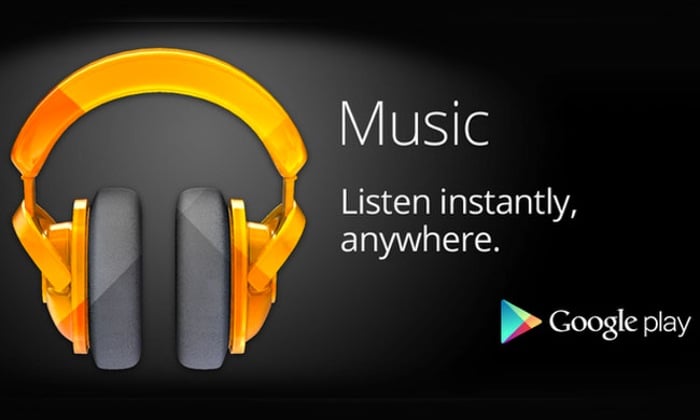 If you own a jailbroken iPad you can even tweak the iPhone Google Play Music application to be able to run full-screen on your Apple iPad already.