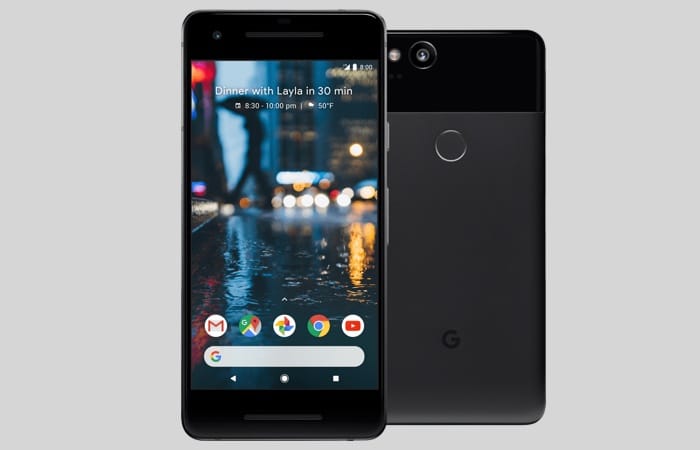 There have been reports of a number of different problems with the Google Pixel 2 smartphone. These have included issues with the handsets display and also sound problems, Now another issue have been discovered, this one is related to the camera.

The Google Pixel 2 camera issue appears to happen around LED light, there is a banding issue when video is recorded under certain conditions, this can be seen in the videos below. It also appears to be happening whilst taking photos with LED lights in the picture.

As we can see from the videos, the problem is quite clear. When LED light appears in the video it causes a banding issue. There is a thread on the Google forums and Google is apparently looking into the issue.

It appears to be affecting a number of owners of the handset who have reported the problem whilst recording videos and also when taking photos when the camera is pointed towards a light. It is not clear as yet on whether the issue is restricted to LED lighting being in the frame or whether other lights cause a similar issue.

If you have had this problem with your Pixel 2 smartphone camera, please leave a comment below and let is know.