Turn 10 Studios developer of the new Forza 5 racing game that will soon be launching exclusively on the new next generation Xbox One games console, have today released a new Forza 5 launch trailer.

Providing gamers with a cinematic glimpse at what you can expect from the new Forza 5 game when it launches alongside the new Xbox One games console on November 22nd 2013. 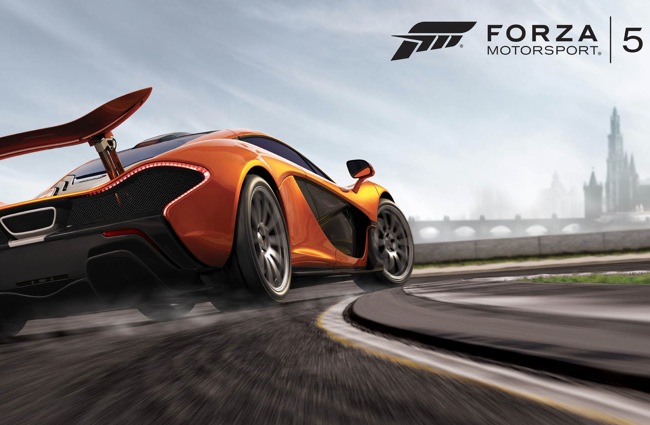 Forza 5 will ship with 200 cars from over 50 manufacturers as well as 14 circuits including Spa, Bathurst, and Circuit de la Sarthe for drivers to enjoy. However it will not include the Nürburgring, Suzuka Circuit, and Sonoma Raceway as the Forza 4 game did.

During the first 12 months after launch the Forza 5 Car-Packs will be available to purchase that will offer and additional 10 cars each and its been confirmed that the fictional Swiss Alps racetrack and Silverstone Circuit will be included in the new game and carried over from Forza 4.

However it hasn’t been confirmed as yet whether other tracks will be made available in the additional downloadable content that can be rolling out on a monthly basis for gamers to enjoy. But their is a Forza Motorsport 5 Limited Edition that includes multiple car packs and a VIP membership for the game.