In the run-up to the launch of a new next-generation Xbox One games console Microsoft have today released a new demonstration video revealing how the new Microsoft Xbox One SkyDrive Photo and Video Streaming feature will function.

Dan Somrack demonstrates how the new Xbox One SkyDrive connection brings photos and videos to your TV both from your own personal collection, or those shared with you. Watch the video after the jump to see it in action. 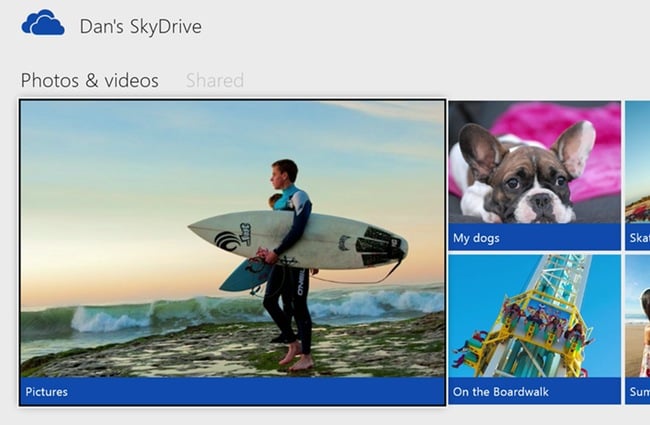 The new Xbox One features also allows you to play music alongside your slideshow and the Xbox One Kinect 2.0 motion controllers allows you to navigate the whole applications using gestures and voice commands. 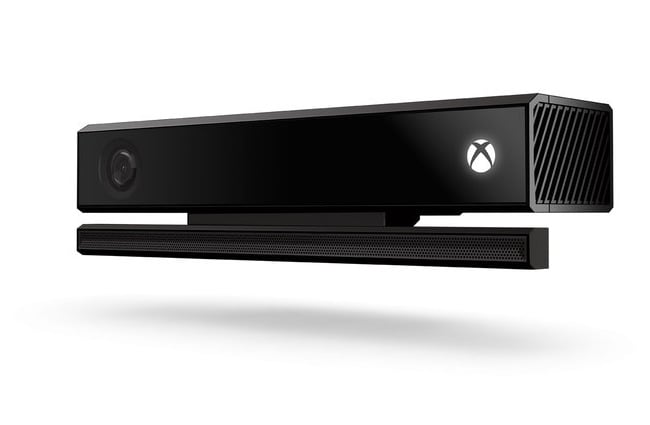 Once you have received your new Xbox One console start it by simply saying “Xbox: Go to SkyDrive.” Microsoft explains a little more about the new system.

“We focused on making it easy to find photos and see them in a beautiful slide show. I recently added my whole archive of family photos to SkyDrive—about 40 GB. With this app, I was able to pull up pictures from a trip I took years ago to Cape Cod with my family that I had never bothered to dig through my computer to find.

The second key experience we focused on was viewing shared photos and videos. For example, my sister took pictures of her husband’s birthday party in Ohio and shared them with me on SkyDrive. It was easy for her to share them, and they showed up on my TV automatically.

The third experience we wanted to work great is what we dubbed “Snap and see.” Every photo I take with my Windows Phone gets automatically uploaded to SkyDrive. So, after a day of taking pictures, I can just turn on the TV and show them to my family. I don’t have to think about it. It just works great.”

For more information on the new Microsoft Xbox One SkyDrive connectivity jump over to the Microsoft Windows Blog website for details.