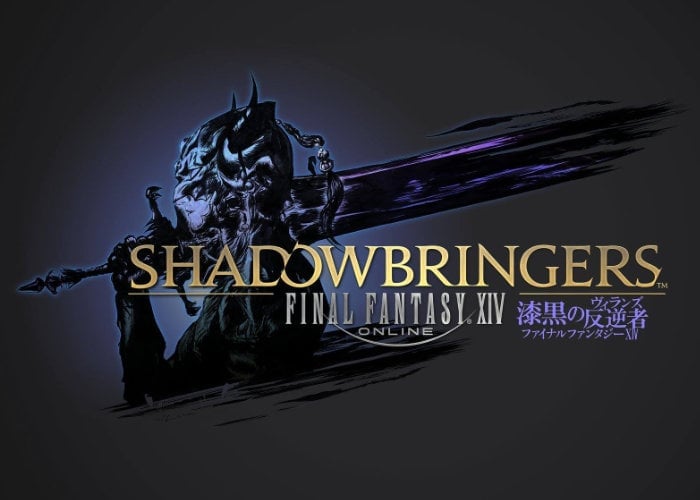 Features of the new Shadowbringers expansion include:

– New Jobs: Gunbreaker and Dancer –The Gunbreaker is a new tank role who wields the iconic gunblade, utilizing ammo cartridges to protect their party from harm. The Dancer, a ranged attacker, not only unleashes powerful attacks using throwing weapons, but also dances to execute abilities which provide beneficial effects to their party.
– New Player Races: Viera and Hrothgar – The rabbit-like Viera are joined by the burly and lion-like Hrothgar, both with unique, customizable features specific to their races.
– New Game+ – This brand-new system will allow for replay of previously completed quests while retaining one’s current progression and job level.
– Level Cap Increase – The level cap will be raised to 80 with the release of Shadowbringers. With this will come new actions for classes and jobs—as well as new foes against which players can hone their skills.
– Trust System – In Shadowbringers, players will have the opportunity to challenge dungeons with a party of trusted non-player characters, including members of the Scions of the Seventh Dawn. Traditional party matching systems will remain available.
– New Beast Tribes and Primals – Players will encounter the carefree but cruel pixies in Il Mheg alongside their mighty regent Titania, along with other beast tribes including the Nu Mou and the Dwarves.
– New Content and System Upgrades – Battle system changes, new equipment, crafting recipes and more.

Square Enix has also announced the arrival of unlimited free trials allowing you to enjoy the action. New players can level up eight playable characters up to level 35 with no restrictions on playtime. “Take part in an epic and ever-changing FINAL FANTASY as you adventure and explore with friends from around the world! Experience all the hallmarks of the best-selling franchise – airships, chocobos, moogles, and more. “

– BEGIN YOUR ADVENTURE – Explore the vast world of Eorzea, with no expiring time limits to hold you back
– LIVE YOUR STORY – Become the Warrior of Light, and fight to save the realm from certain destruction
– FIGHT YOUR WAY – Play every job up to level 35, and find the one that suits your style