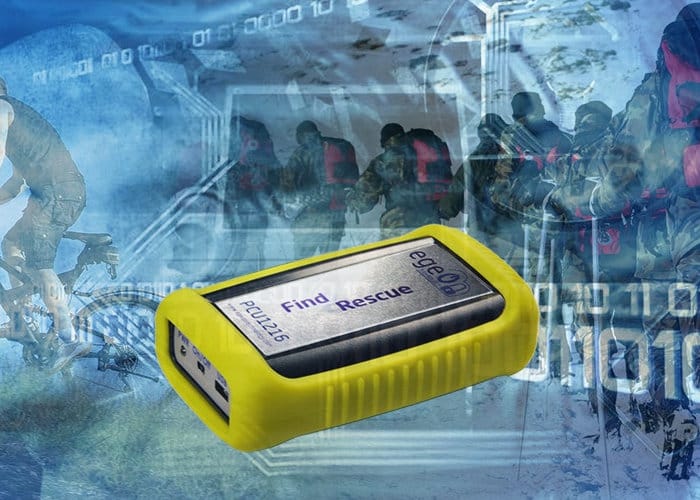 Extreme sports enthusiasts worried about their safety while on the slopes or partaking in their favourite extreme activity may be interested in a new extreme sports rescue system designed by Egeon Technology, which has this month been launched via Kickstarter to raise the €75,000 required by the team to take the rescue system into production.

The find and rescue system is a next-generation adaptation of the company’s existing rescue system developed for emergency environments. Watch the promotional video below to learn more about the system which has been designed for skiers, bikers, hikers and any other extreme sports where safety could be a factor.

With the help of Kickstarter funding the company hopes to expand the functionality of their rescue system to incorporate a number of new features. Including a universal device able to adapt to the different user’s needs and activity throughout specific complements, a new box design suitable for bikers and hikers. With a water-resistant design according to IP65/67 certification, new functionality options, new electronic design and a native companion application that will allow users to adjust settings on both the Android and iOS platforms.