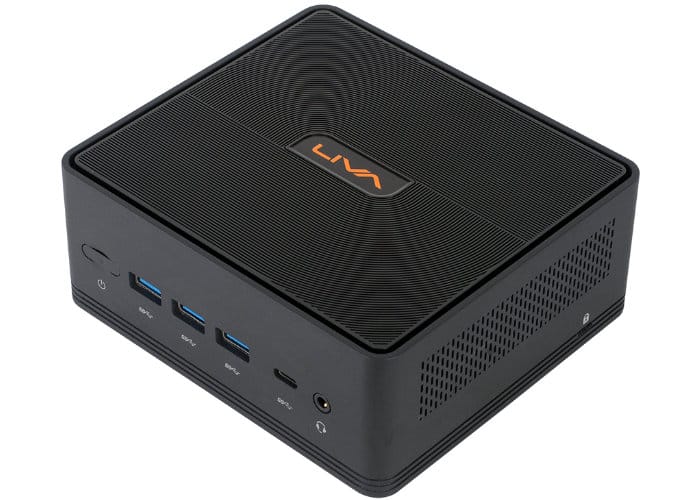 ECS has revealed this week that it will soon be launching a new successor to the Apollo Lake-powered LIVA Z mini PC, the form of the ECS Liva Z2 fanless mini PC which now includes a totally redesigned cooling system even though it looks very similar to the previous system. The new cooling system now allows for more air to flow amongst its hardware components and is now freely breathing on the top of the system, following a similar trend with other mini PC systems. 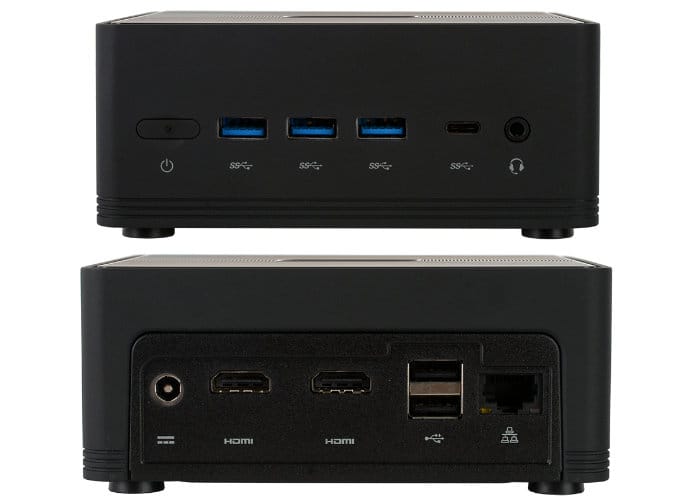 Internally the ECS Liva Z2 fanless mini PC is powered by an Intel Pentium Silver Gemini Lake processor and is equipped with SODIMM modules for RAM, allowing for easy upgrades when required and is a move in the right direction. As previous models had their RAM soldered to the motherboard, make it impossible for upgrades to be implemented.

The mini PC also supports up to 64GB of eMMC storage. And is equipped with a 2.5-inch drive bay for an SSD or hard drive, and supports HDMI 2.0 connectivity other ports include a USB 3.1 Type-C on the front and three USB 3.0 ports positioned on the rear together with Ethernet jack and two HDMI ports. Unfortunately, no information on pricing or worldwide availability has been released as yet ECS, but as soon as news comes to light, we will keep you updated as always.