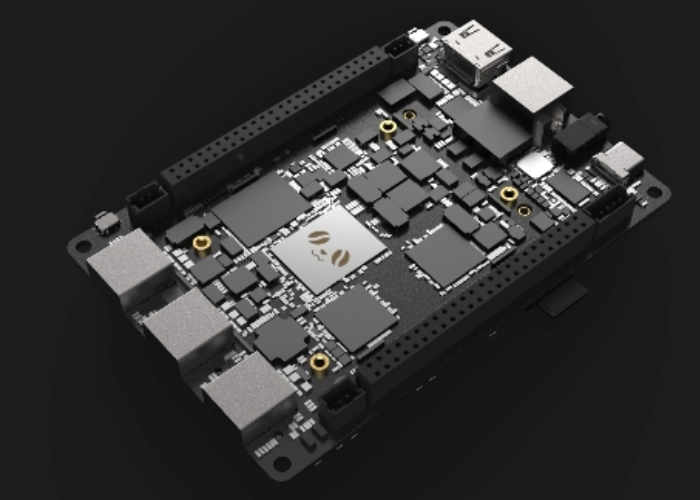 DFRobot as this week announced the imminent launch of a new mini PC called the LattePanda Delta which the company is expected to launch via Kickstarter as they did with the original LattePanda, which raised over $600,000 thanks to over 4,000 backers. The LattePanda Delta is a small single board computer (SBC) equipped with an Intel N3350 processor supported by 2 GB of RAM which can be equipped with your choice of storage. The small mini PC can be maxed out with a Core M3 7Y30 processor supported by 8GB of DDR3 with 64GB of eMMC storage attached.

DFRobot will be launching their highly anticipated Kickstarter campaign for the LattePanda Delta early next month on December 6th, 2017 and is expected to be priced at around $200 due to the higher performance components which have been included in this new mini PC. As soon as more details are made available by DFRobot, the Kickstarter campaign launches will keep you up-to-date as always.