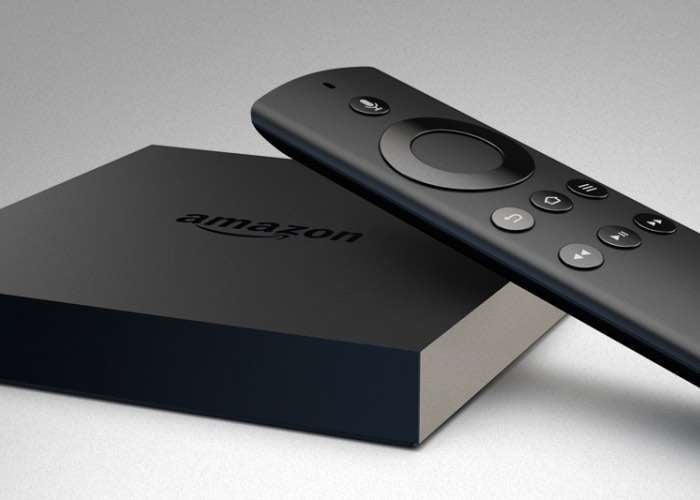 Amazon recently announced their third generation Amazon Fire TV we heard earlier that the device will come with a new version of their Fire OS, Fire OS 6.

The new Fire OS 6 was not announced when Amazon announced their new device last week. Amazon has decided to quietly reveal the OS.

The reason that the OS was apparently announced quietly is because it does not look like existing Amazon TV devices will be getting the update. You can see exactly what Amazon has to say about it below.

Amazon Fire TV Gen 3 runs on Fire OS 6, which is based on Android Nougat (Android 7.1.2, level 25). However, previous Fire TV devices (Fire TV Stick Gen 1 and 2, Fire TV Gen 1 and 2, and Fire TV Edition) remain on Fire OS 5 (which is based on Lollipop, or Android 5.1, level 22, and some backported Marshmallow). At this time, the previous Fire TV devices will not uplevel to Fire OS 6.

So it looks like existing devices will not be getting the update, of course this could possibly change at some point in the future.

Amazon also mentioned that the new Fire TV will be getting specific Android Nougat Android TV features. These include Picture In Picture, Content Recording and Time-Shifting APIs.