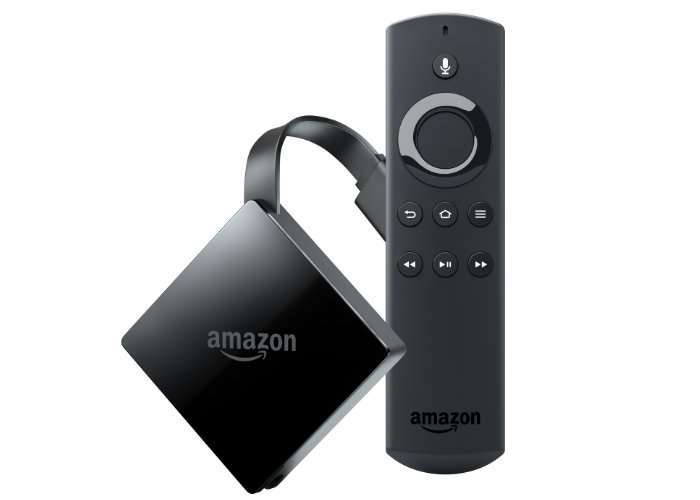 The latest Amazon Fire TV will be the first hardware released that features the new Fire OS 6.0 operating system, although Amazon hasn’t as yet confirmed whether Fire OS 6.0 will roll out to all the devices as well. As soon as any information is announced will keep you up-to-date as always.