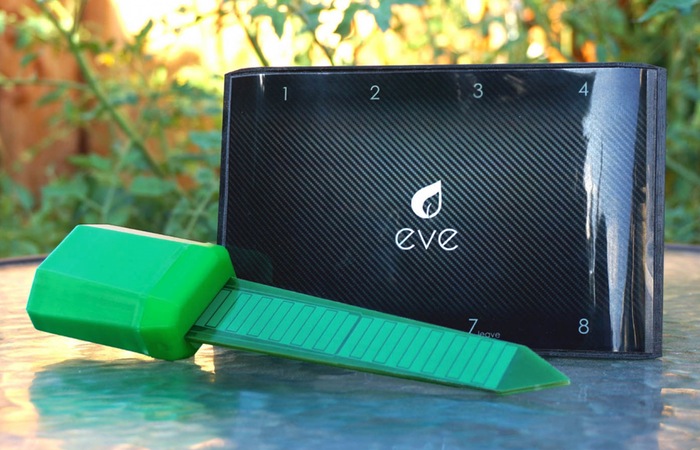 Plaid Systems has this week unveiled a new range of irrigation systems they have created called Eve, which have been designed to provide homes with an easy and affordable way of both saving money and time.

The evening irrigation systems allow you to monitor some moisture throughout your garden then automatically take control of watering to optimise water usage. Watch the video after the jump to learn more about the Eve irrigation systems and see it in action.

The Eve project is currently over on the Kickstarter crowd funding website looking to raise $75,000 in pledges to make the jump from concept to production. Its creators Plaid Systems
explain a little more.

“Eve is an irrigation controller with intelligence – and is a drop-in replacement for your existing ‘dumb’ controller.  The Adam moisture sensors give current soil conditions for your yard so that Eve can make informed decision.

Put a few Adam wireless moisture sensors around the yard, boot up your smart phone, and forget about your sprinklers. Eve controls your entire irrigation system, deciding when to water, and for how long.  A healthy lawn and garden has never been so simple.

No more guessing based off the Farmer’s Almanac – your soil tells the story. Adam constantly monitors your moisture levels so that Eve knows exactly how much to water. Set a time window and let Eve and Adam do the work.”

So if you think Eve is something you could benefit from, visit the Kickstarter website now to make a pledge starting from $55 and help Eve become a reality and look after your garden with ease.