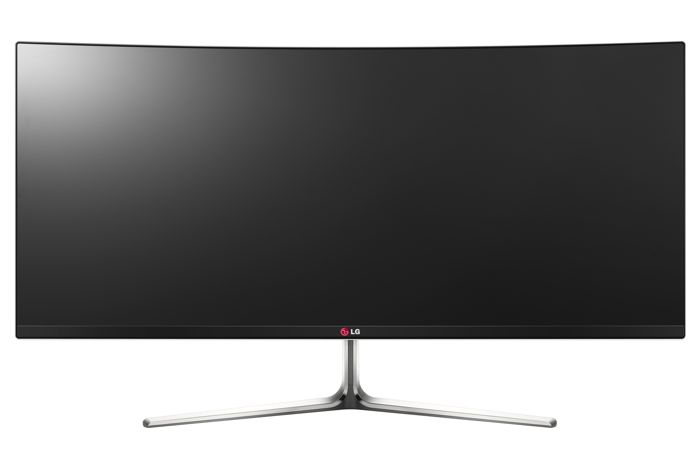 LG has announced that they will be announcing a new curved ultra-wide IPS 21:9 monitor at IFA 2014 next month, the monitor will come with a massive 34 inch display, and it will offer support for Thunderbolt and will come with a resolution of 3440 x 1440 pixels.

The LG 34UC97 will also come with MAXX Audio and a 7w stereo speaker system, plus a 21:9 aspect ratio, the company also has plans to launch some other new monitors at IFA 2014 next month.

“Many people spend more time in front of computer monitors than they do in front of TV sets and yet the industry’s biggest monitor manufacturers don’t seem to innovate at the same pace as TV manufacturers,” said Hyoung-sei Park, head of the IT Business Division at LG Electronics’ Home Entertainment Company. “At LG, innovation in display technologies isn’t just limited to our market-leading TV products but are actively being implemented in our advanced PC monitors. And that’s why we’re particularly proud to be introducing at IFA the world’s first 21:9 Curved UltraWide monitor with a curved IPS display which delivers a wide 178-degree viewing angle for an immersive viewing experience.”

Another device that LG will be showing off at IFA 2014 is a new Digital Cinema 4K Monitor which will feature a large 31 inch display and a resolution of 4096 x 2160 pixels, the company also has a new gaming monitor which we will see next month. 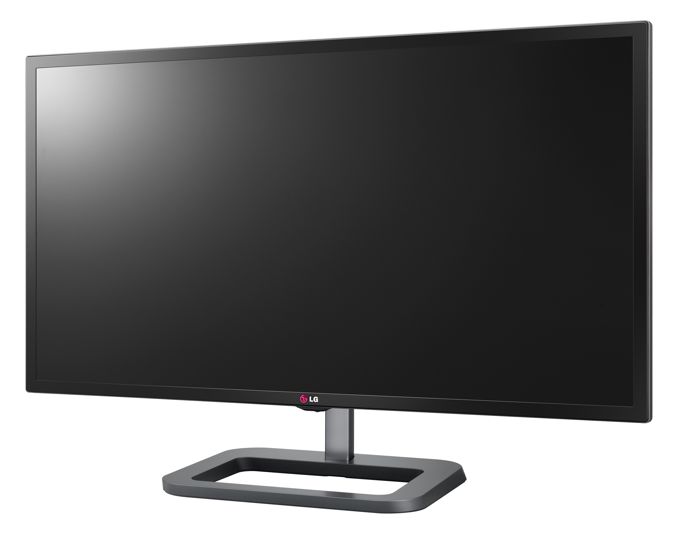 As yet we do not have any pricing details on these two new monitors from LG, although we are not expecting them to be cheap, we will have more information when they are made official at IFA 2014 next month.