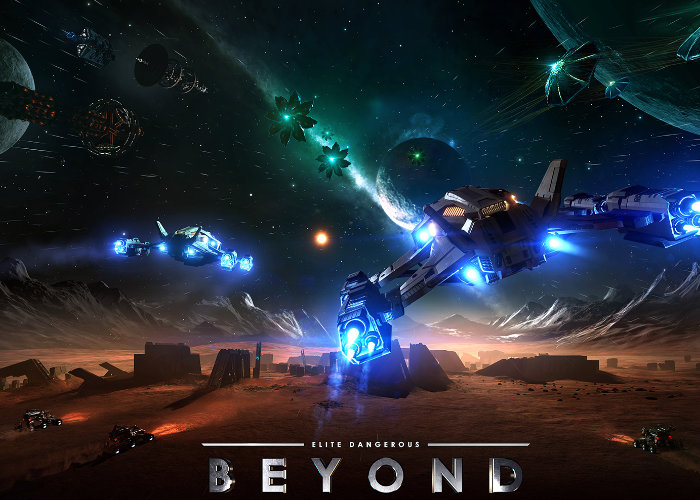 Elite Dangerous Players patiently waiting for the biggest Elite: Dangerous update of the year to arrive will be pleased to know that the wait will be over on December 11th, 2018 when Elite Dangerous Beyond Chapter Four arrives.

Elite Dangerous Beyond Chapter Four Will bring with it a wealth of new features content and storylines and will be available to all Elite Dangerous players on Xbox One, PC, and PlayStation 4 for free. Check out the teaser trailer below to learn more about what you can expect from the upcoming new expansion for the Elite Dangerous space simulation game.

– OUR MILKY WAY: 400 billion star systems at an incredible 1:1 scale, with a full galactic and technological simulation based on real scientific principles.
– Play your way: experience Infinite freedom as you earn the skill, knowledge, wealth and power to Stand AMONG the ranks of the Elite.
– Epic multiplayer: blaze your own trail and experience an evolving, player-driven narrative in a 34th century galaxy of warring galactic superpowers.
– A living game: Elite dangerous is always growing. Ongoing seasons of major gameplay expansions add new features and content all the time

More details and to purchase Elite Dangerous jump over to the official website by following the link below.