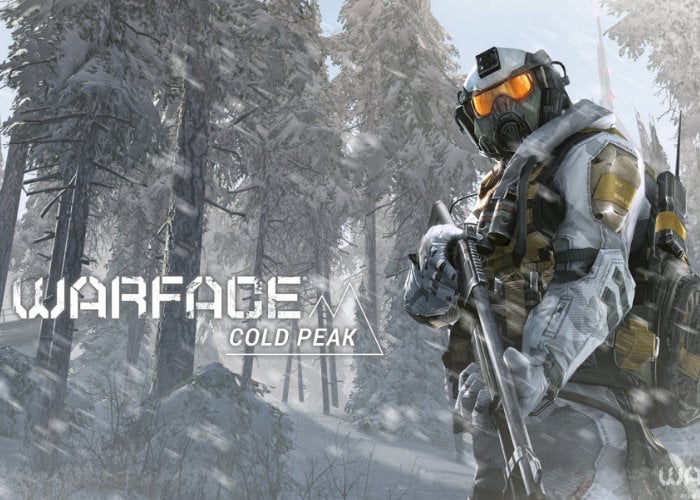 “Our satellites have encountered strange distortions in the signal in Siberia: an entire mountainous region has disappeared from the radar. Attempts to break through the screen have been unsuccessful. It looks like we’ll have to get some boots on the ground. Be on your guard: we’ve been informed that Blackwood has erected a whole base in the sector.”

“This is your chance to make history! The world torn apart to pieces lies before you. Side with Warface, an elite task force striving to bring and maintain fragile international balance, or opt in for Blackwood, a ruthless pro-control capitalist megacorporation. Put your skills to the test and challenge other players in PvP – or join forces with friends to complete PvE missions together, opposed by AI forces that never cease or give in. Hundreds of weapons, armor, body skins and attachments. You decide the outcome of this war.”

For more information on the first person shooter which is now available to play on the Xbox One, PlayStation 4 and PC systems jump over to the official Reddit pages via the link below.