We have already seen Android running on an Apple iPhone before here at Geeky Gadgets, and last week we heard about iBoot which lets you run Android on your Apple iPad.

The guys over at Redmond Pie have put together a handy video on how get dual boot Android 2.2 on your iPhone 3G and iPhone 2G with Apple’s iOS, have a look at it in action below. 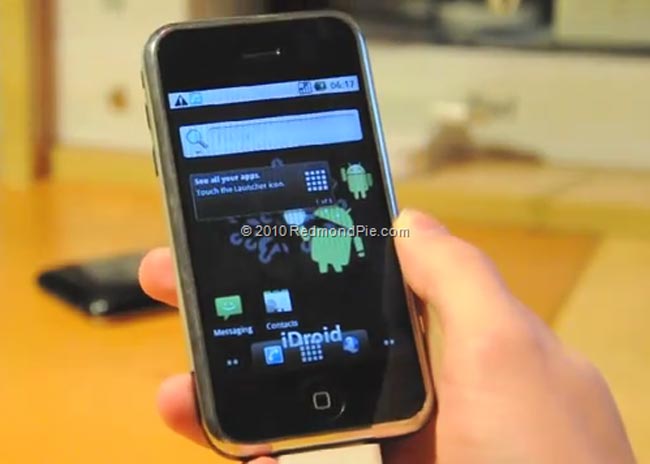 You can find full instructions on how to do this yourself over at Redmond Pie.