Fancy running a different OS on your iPad? OpeniBoot allows you to run Android on both your iPad and iPhone 4. It is still in its very early stages of development but show that running the Android Google OS system may not be to far from reality. Watch the video after the jump to see the process in action. 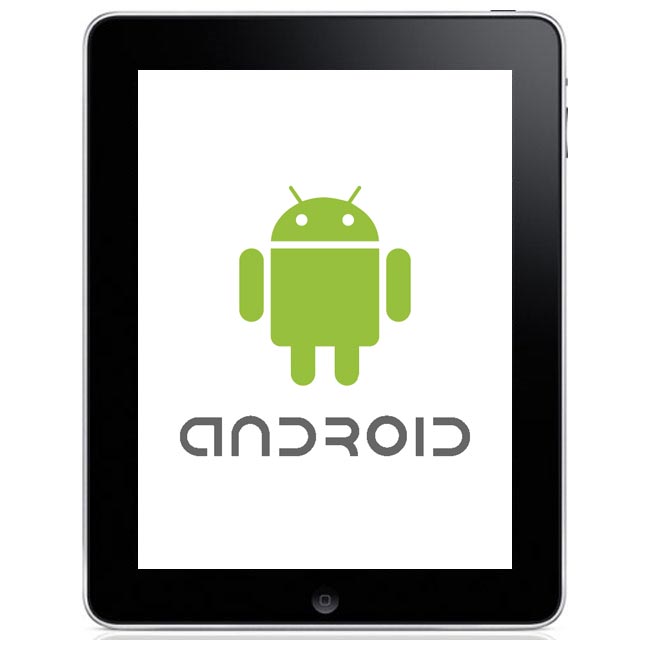 OpeniBoot is an open source implementation of iBoot for Apple iPhone and iPod Touch devices. It allows booting of unsigned code such as linux kernels on the device. OpeniBoot is critical for the booting and usage of linux on the iPhone as it sets up and initializes many devices ready for the linux kernel to take over.

More information is available from the OpeniBoot website. Have a look and our article on Android vs iPhone to see which smartphone and mobile platform is best for you.