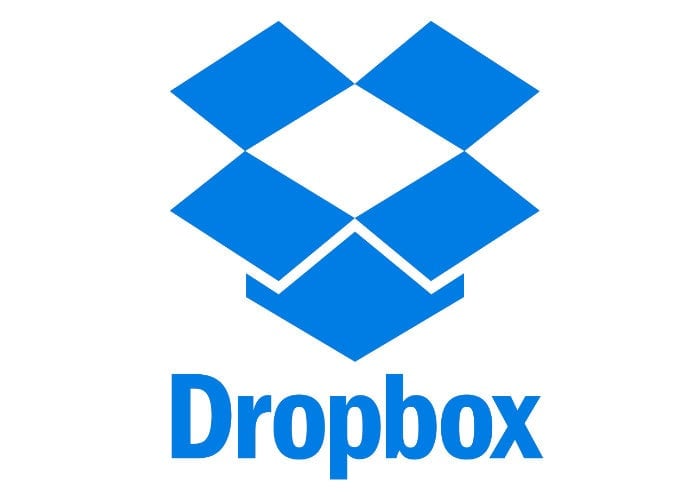 Smart Sync allows you to free up space on your mobile devices without having to download everything from your dropbox account. You can specify which folders are to be downloaded on every device and those which can be kept in the cloud ready to be downloaded as required.

Dropbox has also increased the storage limit for its Dropbox Professional plan increasing the cloud storage from 2 TB to 3 TB as well as adding a useful watermarking feature, which can quickly add your company name or details across images and documents you’d like to share with others. Dropbox We’ll also be soon increasing its Business plans from 3TB to 5TB and adding extended file version history from 120 days to 180 days at no extra cost. 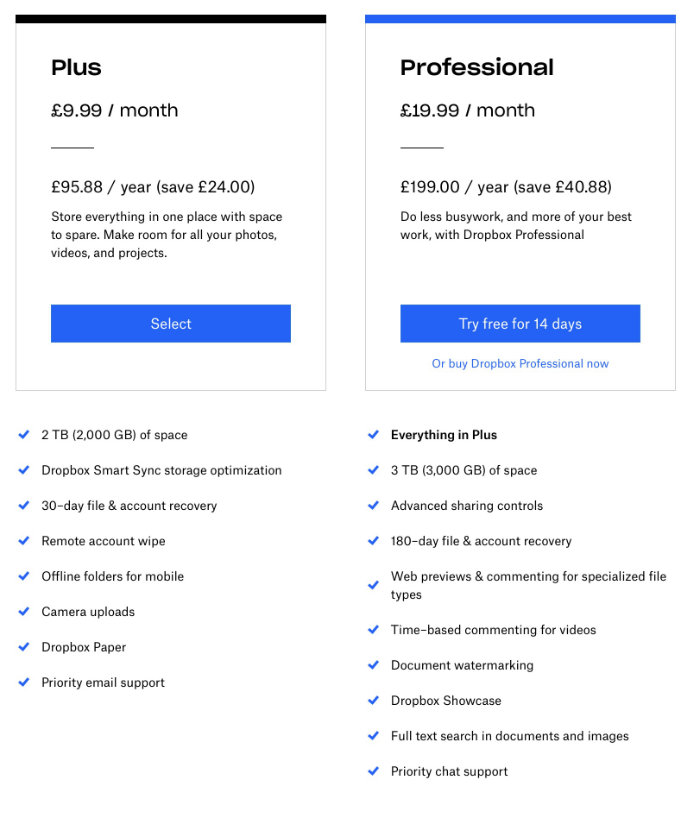