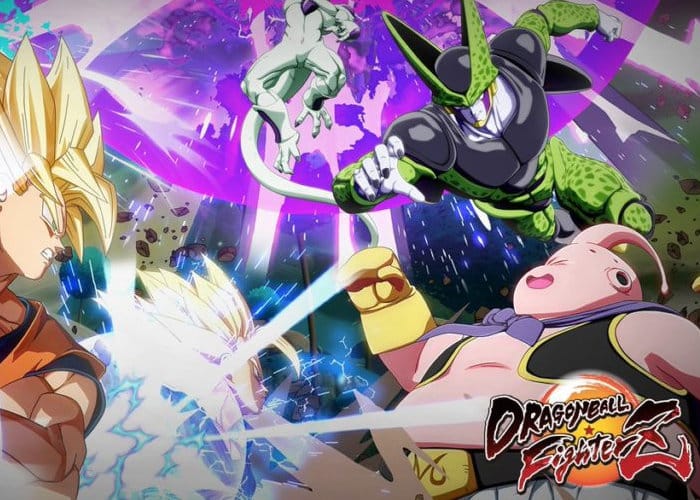 Dragon Ball FighterZ will be officially launching on the PlayStation 4, Xbox One and PC systems worldwide on January 26, 2018. Although Demons in Japan will have to wait just a little longer until February 1st, 2018 to join the fun. Dragon Ball FighterZ As an upcoming fighting game developed by Arc System Works and published by Bandai Namco and takes inspiration from a number of other fighting games such as the Marvel vs. Capcom series. Beerus, Hit and Goku Black have now joined the character roster for Dragon Ball FighterZ bringing with them specialised attacks without any blind spots.

Beerus will demonstrate his power with his super move: God of Destruction’s Judgement. By accumulating time, Hit is able to release the “Death Blow” which will surely disrupt the fight! Goku Black is really good at raiding from long distance, especially with the help of Zamasu on some attacks! DRAGON BALL FighterZ will be launched on January 26th, 2018 on Xbox One.

Goku and his friends must fight a new battle against a revived Android 16 and an army of super androids designed to resemble and fight just like them. The story is split into three chapters: the Super Warriors Arc, the Super Villain Arc, and the Android Arc, each of which follows the story from the perspectives of Goku, Frieza, and Android 18 respectively.