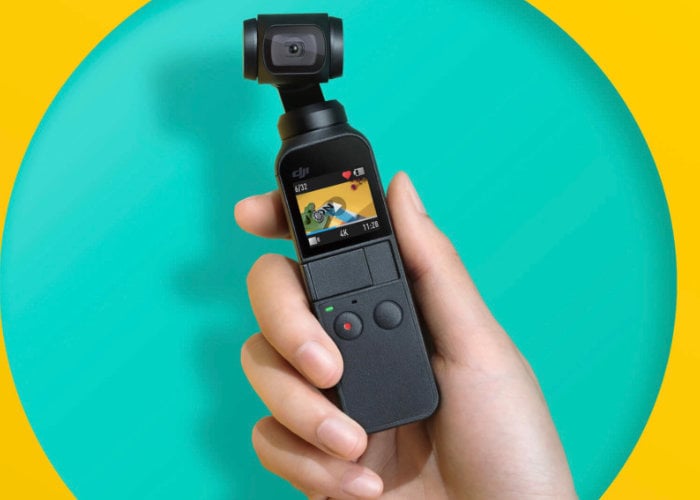 After images leaked yesterday revealed the new DJI Osmo Pocket ahead of the official announcement from DJI which took place during their “Because Life is Big” event in New York yesterday. DJI has now officially unveiled their new handheld 4K action camera complete with camera stabilising gimbal.

The DJI Osmo Pocket camera sits atop a three-axis gimbal uses a 1/2.3-inch sensor and can capture 4K footage at up to 60 frames per second at 100Mbps. The internal rechargeable battery is capable of providing up to 2 hours of 4K video capture at frame rates of 30fps. 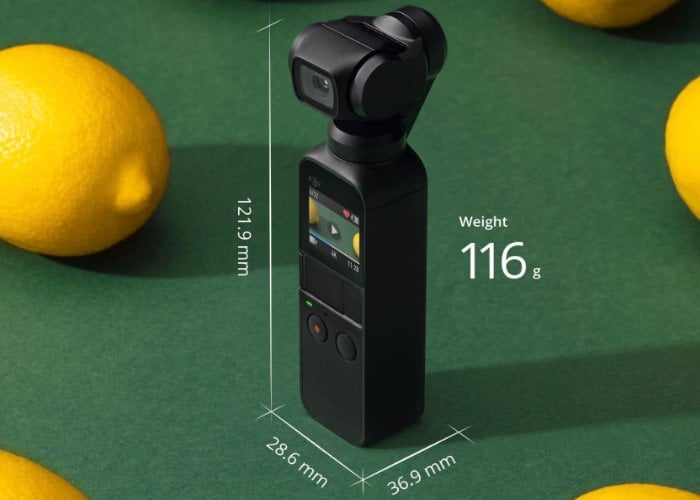 The Osmo Pocket is now available to purchase priced at $329 and weighs just 116 g. For more details and full specifications jump over to the official DJI website by following the link below.