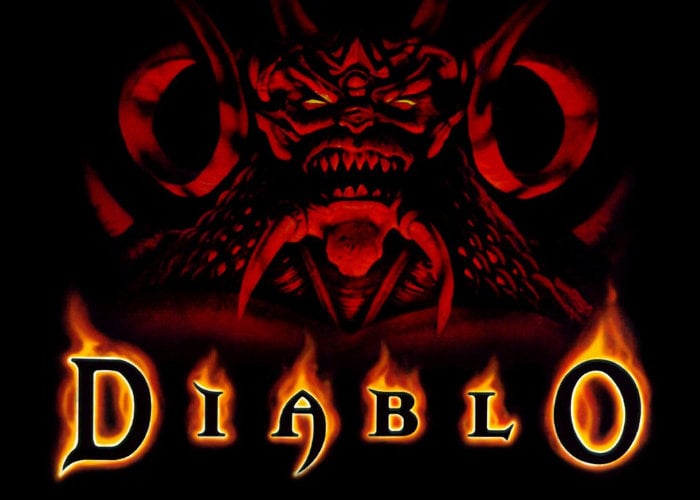 Blizzard has today announced a partnership with the GOG.com deeming website to allow gamers to once again purchase the original Diablo game first released back in the 1990s. For those unfamiliar with the original Diablo is an action role-playing hack and slash video game developed by Blizzard North and released by Blizzard Entertainment and Davidson and Associates on December 31st, 1996, providing a foundation for the previous games in the series to build upon.

Within Diablo the dungeon levels are randomly generated, however they do follow certain parameters according to their type; for instance catacombs tend to consist of long corridors with closed rooms while caves provide a more non-linear environment for players to explore.

– Experience the legendary action/RPG that influenced an entire genre.
– Storm Diablo’s halls as either a Warrior, a Sorcerer or a Rogue – each with unique skills and abilities.
– Unite to destroy Diablo – up to 4 players can band together via Internet, or play head-to-head via direct IP.
– Unprecedented replayability – over 200 different monsters inhabit Diablo’s ever-changing labyrinth. Equip epic items to conquer fearsome bosses and their minions.
– A spine-chilling story – experience the horror of a world held in the grasp of The Lord of Terror.

“Set in the fictional Kingdom of Khanduras in the mortal realm, Diablo makes the player take control of a lone hero battling to rid the world of Diablo, the Lord of Terror. Beneath the fictional town of Tristram, the player journeys through sixteen randomly generated dungeon levels, ultimately entering Hell itself in order to face Diablo.”

For more details and to purchase your copy of the original Diablo game jump over to the GOG.com website.