Priced at $30 the DayZ standalone game started as a mod for Arma II Operation Arrowhead and now takes pride of place at number three on Valve’s Steam best seller list. 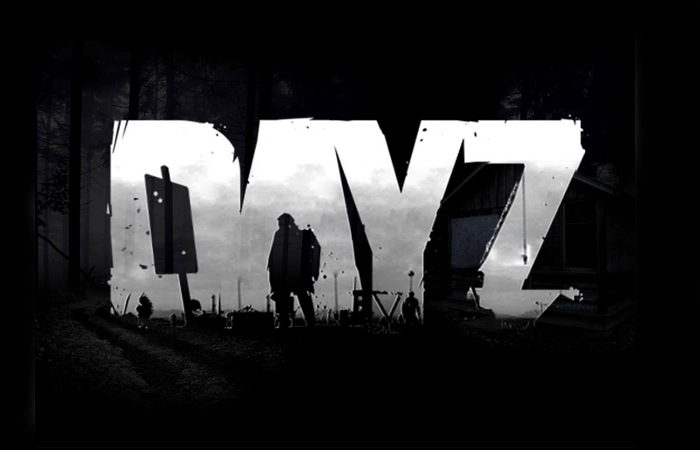 Playing DayZ you start in a desolate city with almost no supplies and surrounded by zombies and dozens of other real gamers who are all competing for the same resources.

“One of the developmental focuses was making the world feel more realistic by increasing the number of enterable buildings. Hall stated that he hopes to implement bad ideas into the game, in order to find what players enjoy, rather than taking no risks at all.

The game will be based on a client-server architecture, similar to that used in many massively multiplayer online games where functions such as item and NPC spawning are decided on the server rather than on the player’s machine. The main aims of this change are to reduce the number of hacks and exploits available, and to remove any unnecessary functions of the previous engine.”