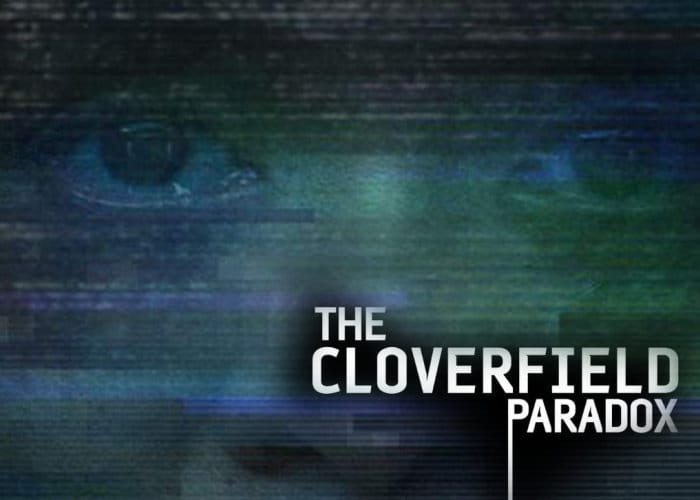 The Cloverfield Paradox take the form of a science fiction horror film directed by Julius Onah, written by Oren Uziel and Doug Jung, and produced by J. J. Abrams’s Bad Robot Productions company. Check out the trailer below to learn more about what you can expect from the Cloverfield Paradox movie which has skipped a theatre release and jumped exclusively to the Netflix streaming service.

The storyline is set in the future during which the Earth is suffering from a global energy crisis. To solve the problem a collective space agency of the world launch a project called the Cloverfield Station. The Shepard particle accelerator, Which could provide an unlimited supply of energy for the entire planet. Although some sceptics think that the project is far too dangerous to test on earth due to its ability to possibly open up portals to other dimensions.

The Cloverfield Paradox movies only available via the Netflix service which now has over 117 million members worldwide in over 190 countries and Netflix subscribers enjoy more than 125 million hours of TV shows and movies everyday from the service.