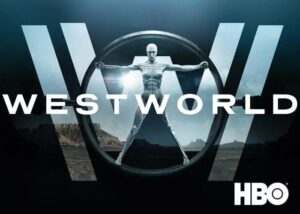 HBO has released a new teaser trailer for the upcoming Westworld Season 3 TV series which will be premiering next month on March 15th, 2020 and will consist of eight episodes. As you would expect the Westworld Season 3 storyline takes place immediately after the events of the second season, Dolores develops a relationship with Caleb played by Aaron Paul, in neo-Los Angeles, and … END_OF_DOCUMENT_TOKEN_TO_BE_REPLACED 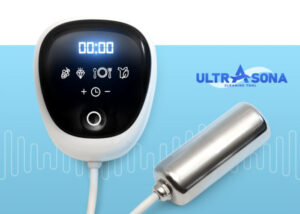 A new ultrasonic cleaner has launched via Kickstarter this month in the form of the Ultrasona, a compact ultrasonic cleaner that is capable of cleaning a variety of different items to a microscopic level. The ultrasonic cleaning technology has been used in industry and hospitals for many years and now Ultrasona is putting the power of a enhanced, healthier cleaning into the … END_OF_DOCUMENT_TOKEN_TO_BE_REPLACED

The new Volkswagen GTI will be made official at the Geneva Motor Show next month and now VW have released an official teaser photo of the car which can be seen above. The first Golf GTI launched 45 years ago and this new car is the eight generation of the GTI and we are looking forward to seeing what it is like. The GTI’s secret of success is that its DNA has never … END_OF_DOCUMENT_TOKEN_TO_BE_REPLACED 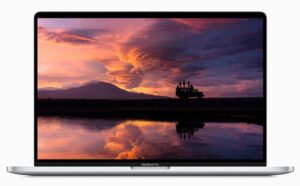 We have been hearing rumors about some new MacBook Pro notebooks coming this year, Apple launched a 16 inch model last year and a new 13 inc model is expected this year. According to a recent report the new 13 inch MacBook Pro will come with Intel tenth generation Ice Lake processors. The new MacBook is expected to come with the same updated keyboard as the 16 inch model … END_OF_DOCUMENT_TOKEN_TO_BE_REPLACED 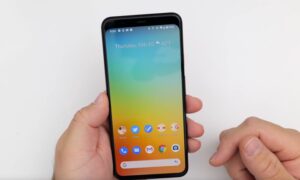 Yesterday we saw that Google had released first developer preview of Android 11 and now we have a video from Zollotech which gives us a look at the OS. In the video below we get to see what is new in Android 11, this is a very early version of the OS and there are expected to be a number of changes before the final version lands. ﻿ So far the software is supported by the … END_OF_DOCUMENT_TOKEN_TO_BE_REPLACED 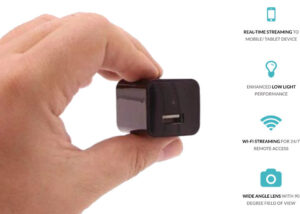 James Bond would be proud to own this secret camera, cunningly disguised as a USB charging point, enabling it to be positioned almost anywhere you need, removing the need for bulky security cameras. If you are in the market for a secret home security camera you may be interested in the HD Mask, a small wireless HD 1080p camera with a wide angle lens. The tiny secret … END_OF_DOCUMENT_TOKEN_TO_BE_REPLACED 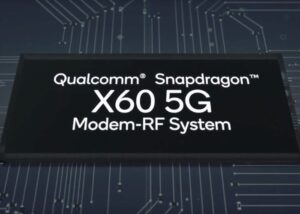 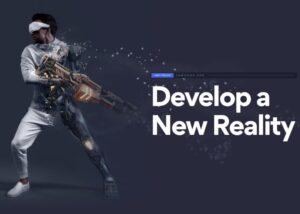 Sandbox VR developing new SDK to enable anyone to create a virtual reality attraction for its platform. Currently Sandbox has a number of virtual reality experiences located in major cities across North America as well as Hong Kong, Singapore, Macau, and Jakarta. The new SDK is being created to enable companies to create branded content such as the Star Trek: Discovery … END_OF_DOCUMENT_TOKEN_TO_BE_REPLACED 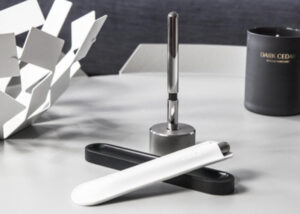 Stilform have returned to Kickstarter to launch their new award-winning magnetic titanium pen which is equipped with a unique magnetic mechanism combined with “high-end ink technology”. watch the demonstration video below to learn more about the unique pen created by a design team based in Hamburg, Germany. Early bird pledges are available from €99 offering a 25% … END_OF_DOCUMENT_TOKEN_TO_BE_REPLACED 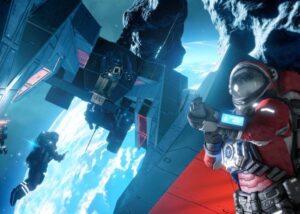 Space Engineers is now available to preorder and pre-download on the Xbox One after previously being made available approximate 12 months ago on the PC via Steam. The Space Engineers game includes both single player and multiplayer gameplay and has been built using the VRAGE 2.0 games engine “Pre-order now to unlock 3 premium skins, get the game four days earlier before … END_OF_DOCUMENT_TOKEN_TO_BE_REPLACED 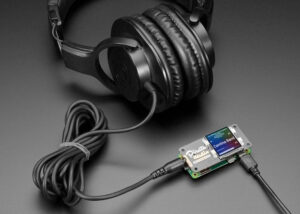 Adafruit has this month announced the availability of the Raspberry Pi headphone amplifier in the form of the Pimoroni Pirate Audio. The Raspberry Pi amplifier is now available to purchase directly from the Adafruit online store priced at just under $25. “Build your own home-brew iPod with Pimoroni's Pirate Audio Headphone Amp! It's an all-in-one solution, with gorgeous … END_OF_DOCUMENT_TOKEN_TO_BE_REPLACED 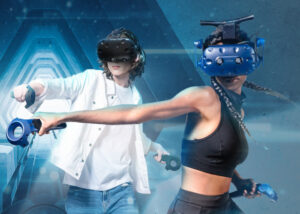 HTC expands its virtual reality headset lineup further this week with the launch of the VIVE Cosmos Play. Unfortunately no details on worldwide availability or pricing have been confirmed as yet but the sooner small details are released will keep you up to speed as always in the meantime check out the press release below for details of the latest HTC range of devices and the … END_OF_DOCUMENT_TOKEN_TO_BE_REPLACED