Call of Duty: Black Ops has reached the number one spot here in the UK  for Christmas, and is now top of the Christmas gaming charts with a total of 3 million copies of the game sold since launch in the UK.

Call of Duty Black Ops has been top of the charts for the last six weeks, and has made more than £100 million, in just the UK, which means it is only the 3rd game to reach the £100 million mark. 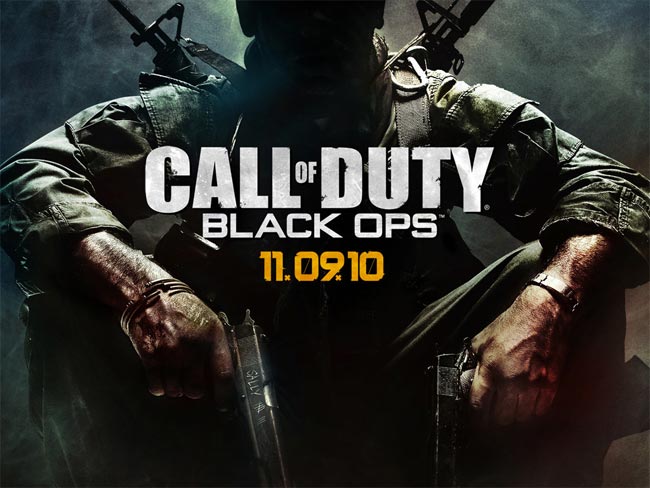 In second place is Fifa 11 and third place Need for Speed: Hot pursuit, both from EA games, and Just Dance 2 in fourth with Assassins Creed: Brotherhood in fifth place, both from Ubisoft.