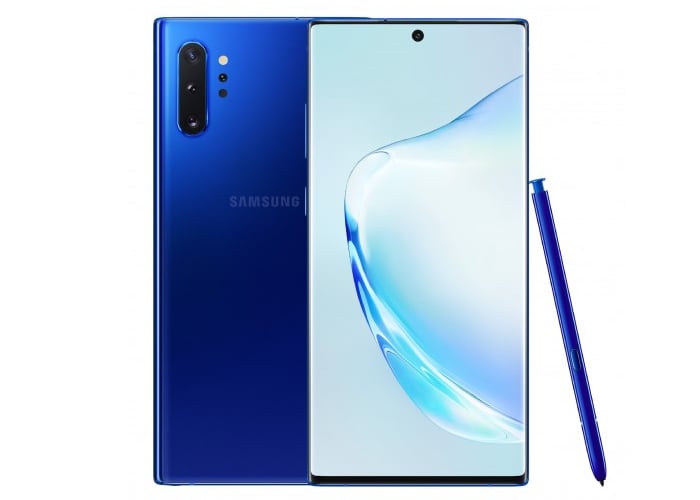 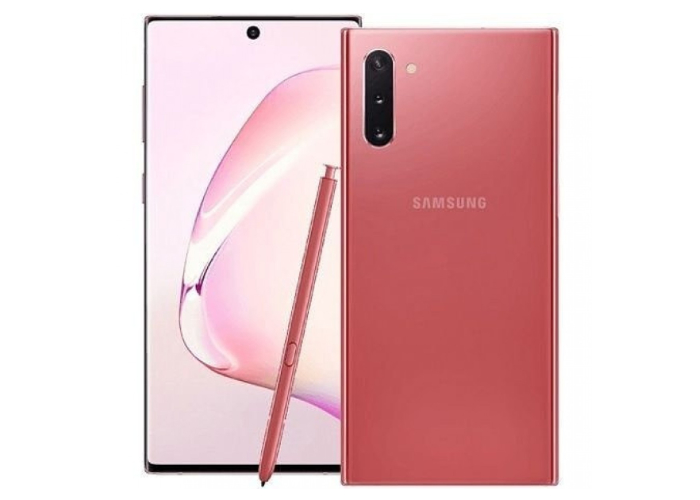 Samsung will also confirm launch dates and availability of the new highly anticipated smartphone after rumours have been suggesting different dates from August 20th for a Galaxy Note10 launch throughout India and August 22nd for a worldwide launch. Although we expect Samsung to make the new smartphone available in all markets at roughly the same time. 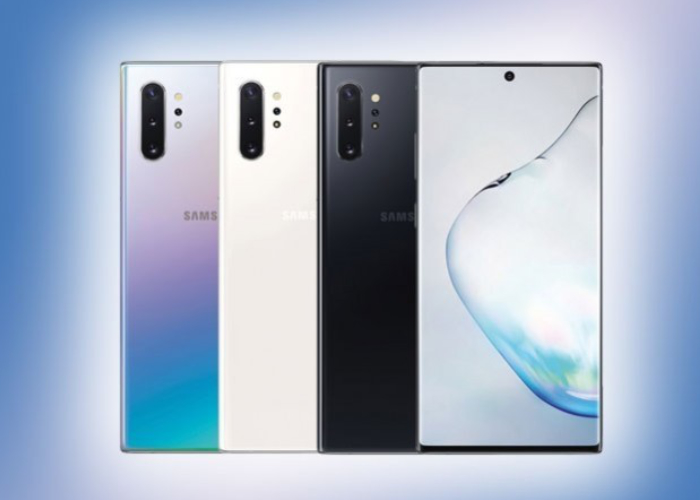 The expected Samsung Galaxy Note10 and Note 10+ specifications include :