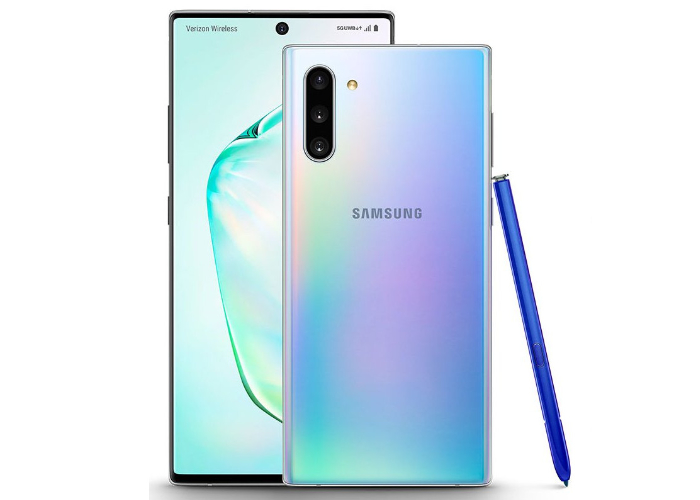 The launch date for India is rumoured to be August 20th a few days ahead of the official worldwide launch, although this has not yet been confirmed by Samsung. The GSM Arena website also explains that the rumour claims the international release date for the Note10 is August 22nd 2019. Let’s hope all is revealed and confirmed later today.

The expected Samsung Galaxy Note10 and Note 10+ specifications include :

When Samsung officially launches their new Galaxy Note10 later today we will keep you up to speed with availability, specifications and pricing.