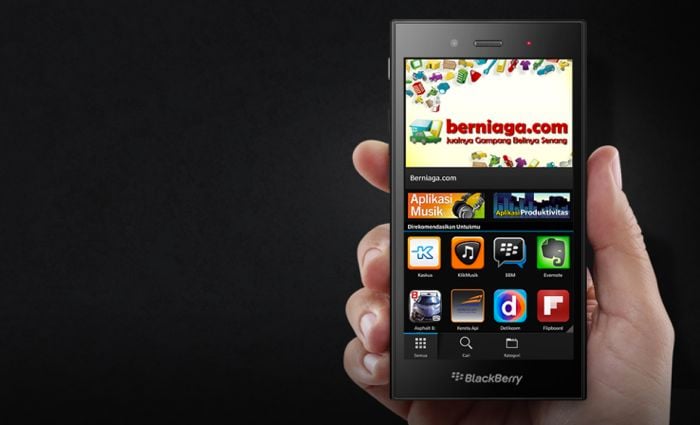 At the end of last year BlackBerry announced a new five year partnership with Foxconn for smartphones, and now the first device under the new partnership has been announced, the BlackBerry Z3 ‘Jakarta Edition’.

The BlackBerry Z3 ‘Jakarta Edition’ will be exclusive to Indonesia, and the handset will retail for $200 when it launches in Indonesia on the 15th of May.

This new BlackBerry smartphone is a BlackBerry 10 device, and it comes with BlackBerry 10.2.1, and features a 5 inch display with a QHD resolution of 650 x 960 pixels.

Under the hood of the BlackBerry Z3 ‘Jakarta Edition’ is a dual core 1.2GHz processor, the device also comes with a 5 megapixel rear camera and features a 1.1 megapixel front facing camera.

The BlackBerry Z3 ‘Jakarta Edition’ also comes with a 2,500 non-removable battery, and it will retail for $200 without the need for a contract.