It’s been almost a week since the folks at Blackberry unveiled the hyped BBM for iOS and Android. The application managed to grab over 10 million downloads in the first 24 hours, with the Google Play Store showing the number of downloads to be over 10 million since its launch on Monday. If you’re tired of waiting, you’d be happy to know that the waiting list is no more. Simply install the application on your handset and register for a Blackberry account. 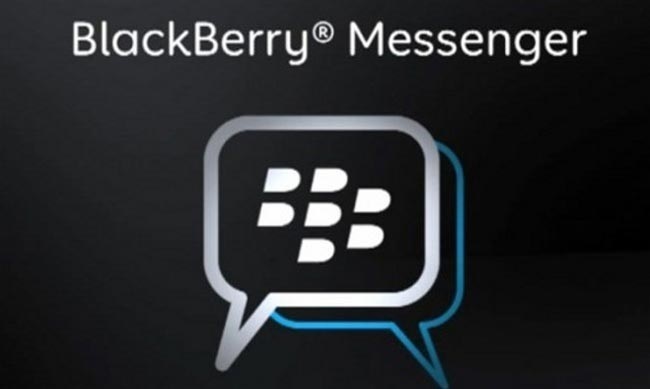 The roll out of BBM faced several issues. The application was expected to hit the respective app stores last month, but it was postponed due to a leaked Android APK. Eventually, the application was rolled out on Monday and was accused of fake reviews in the Google Play Store, which the company denied mentioning that they don’t have anything to do with all the fake reviews and encourage users to post genuine feedback about the application.

The application also received an update earlier this week for iOS, fixing the issue that caused the application to crash on the latest iOS 7.0.3.

We don’t know if BBM is worth all the hype, but you can visit the respective app store and register for your BB Pin without any waiting whatsoever.