It was reported earlier that BBM for Android and iOS were downloaded over 5 million times in the first eight hours. Well, the application hit the Google Play Store and iOS Store on Monday and according to a new press released from Blackberry, the application reached over 10 million downloads in the first 24 hours, making it one of the highest grossing app in both app stores. The application is free for both platforms and can be downloaded from the respective app store. 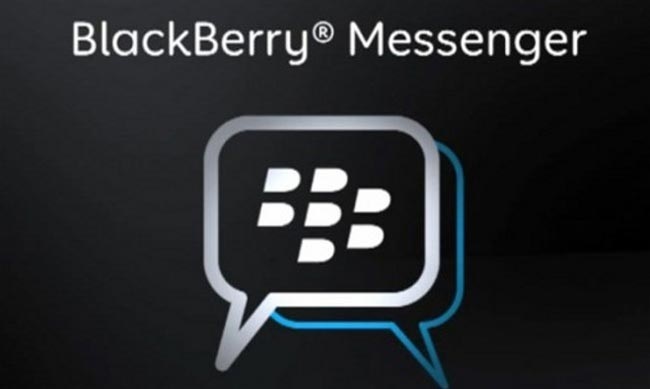 The application also managed to grab the top spot in the App Store in free apps in more than 75 countries including US, UK, Canada and much of the Middle East, according to Blackberry.

“This has been an incredible launch for BBM across Android and iPhone devices. The mobile messaging market is full of opportunity for BBM. We intend to be the leading private social network for everyone who needs the immediate communication and collaboration of instant messaging combined with the privacy, control and reliability delivered through BBM,” said Andrew Bocking, Executive Vice President, BBM at BlackBerry.

BBM for Android and iOS let users get in touch with their friends and family, create group chats, broadcasts messages and more. Users can even share files, photos, videos, audio clips and much more using the BBM app.

Earlier, users who didn’t sign up for the release of the application were asked to wait in line by adding their email address on BBM, when you first launch the application. This was done to prevent server overloads, and make sure that the roll out is smooth.

Did you try BBM for Android or iPhone? Share your thoughts about the application in the comments below.