Earlier this week, Blackberry released the much awaited BBM for Android and iOS. The application was greeted by hundreds of thousands of reviews on the Google Play Store, which might be fake. The company came under a lot of fire because of this and have now issued a statement to TNW about the fake BBM reviews. The folks at Blackberry mentioned that they have nothing to do with the fake reviews and encourage its users to give genuine feedback about the application.

This is not the first time we’ve seen fake reviews of an application on the Google Play Store, and it seems it will continue in the future as well. The company also said that there are a lot of genuine reviews, which are correct as I personally tryied the application on Android and I must say its good. 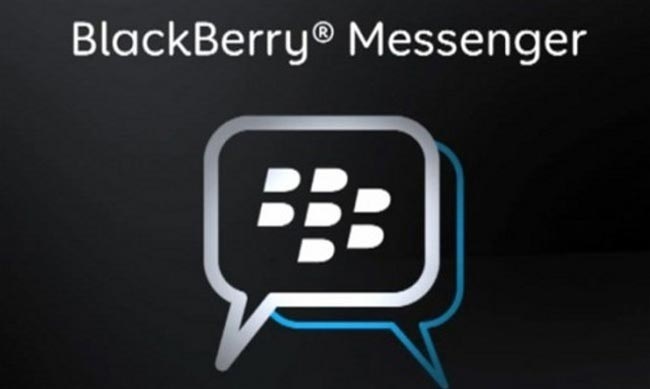 According to the statement give to The Next Web,

BlackBerry had nothing to do with these reviews and we do not condone this behavior. There are many genuine reviews of BBM on Google Play and the response has been positive. We encourage everyone to provide genuine feedback through proper channels.

BBM for Android and iOS became fairly popular after it launched earlier this week on both platforms. The application was downloaded over 10 million times in the first 24 hours of launch and managed to grab the top spot in free applications on App Store in several countries.

Did you try BBM for Android or iOS? Feel free to share your thoughts in the comments below.