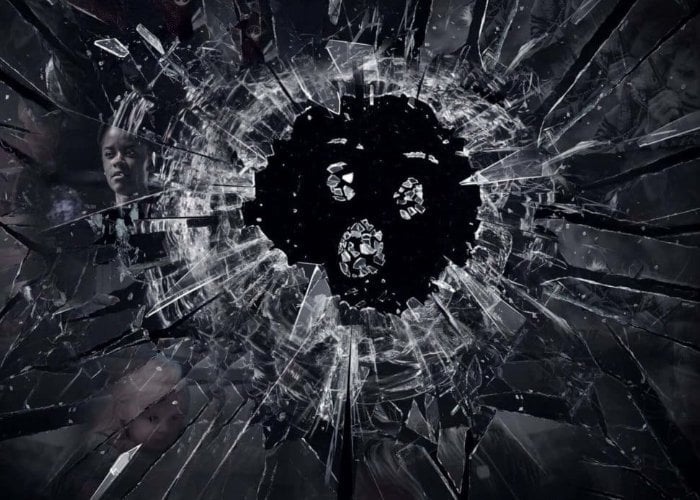 Black Mirror fans looking forward to the three new episodes that will be premiering on Netflix in a few months time from June 5th, 2019 onwards. Are sure to enjoy three new trailers released by Netflix, offering a glimpse at what you can expect from each of the three storylines. The Black Mirror sci-fi anthology series explores a twisted, high-tech near-future where humanity’s greatest innovations and darkest instincts collide. This cult-favourite series has won six Emmys, including two for Outstanding TV Movie (“USS Callister” and “San Junipero”).

Rachel, Jack and Ashley Too