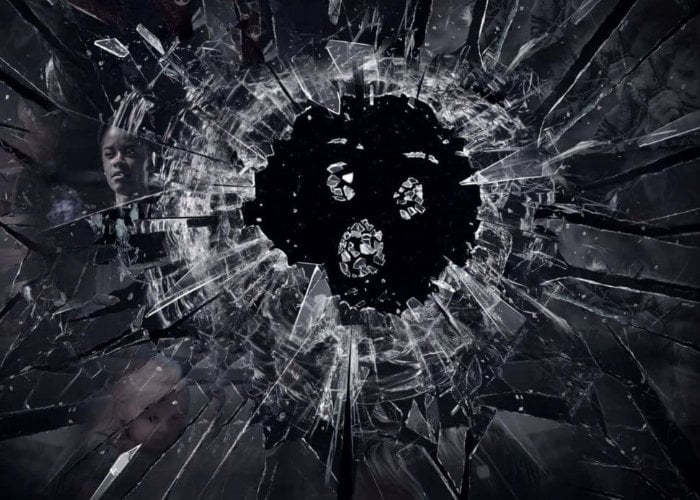 Netflix has today released a new trailer for the upcoming and highly anticipated Black Mirror Season 5 series, providing a glimpse at what you can expect from the three new stories about the future we should have seen coming. Black Mirror returns on June 5th 2019 and is available to stream exclusively through the Netflix streaming service. Check out the teaser trailer below to learn more about what you can expect from the next series and it’s episodes.

“Netflix invites you to experience three new stories from the award-winning series that changed how you see technology, the future, the world, each other, love, privacy, connection, sex, family, work, afterlife.”

“Black Mirror is a British science fiction anthology television series created by Charlie Brooker, with Brooker and Annabel Jones serving as the programme showrunners. It examines modern society, particularly with regard to the unanticipated consequences of new technologies. Episodes are standalone, usually set in an alternative present or the near future, often with a dark and satirical tone, though some are more experimental and lighter.

Black Mirror was inspired by older anthology series like The Twilight Zone, which were able to deal with controversial, contemporary topics without fear of censorship. Brooker developed Black Mirror to highlight topics related to humanity’s relationship to technology, creating stories that feature “the way we live now – and the way we might be living in 10 minutes’ time if we’re clumsy.””